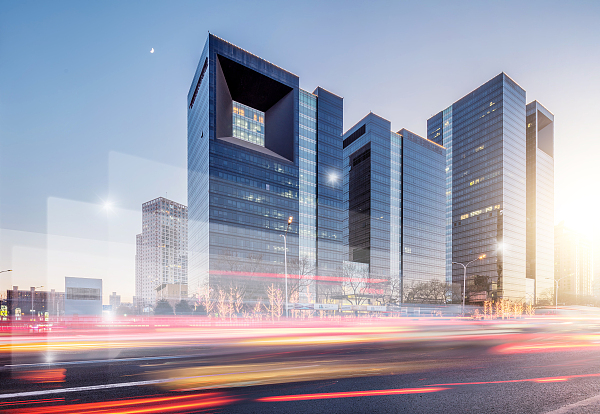 Tesla signed an agreement with the Shanghai government for the transfer of industrial land in the city’s southeastern Lingang district, the company said Wednesday. The parcel was sold at auction for 973 million yuan ($140 million).

Google LLC could better serve Chinese internet users with a filtered search engine it is developing for a return to the market, CEO Sundar Pichai said, as he took a swipe at the nation’s current search leader in some of the company’s first remarks openly acknowledging the move.

Reports emerged in August that Google was developing a new engine that would comply with China’s strict content restrictions. Google didn’t deny the reports, but hasn’t spoken openly about the plan, which has reportedly stirred controversy among both outsiders and employees.

Google shuttered its China search engine in 2010 after deciding at the time it didn’t want to comply with Beijing’s demands. The recent moves, headed by Pichai, seem to signal a shift in attitude. (Caixin)

Ucommune has offices in 37 cities across the globe, including New York, Hong Kong, Taipei and Singapore. This is the fifth acquisition the Beijing-based co-working space unicorn has made this year.

Ucommune, previously known as UrWork, competes in China with US co-working giant WeWork. Its pre-series D financing valued the company at US$1.8 billion. (Caixin, link in Chinese)

Search engine Baidu has become the first Chinese firm to join a U.S. supergroup on AI development that counts Amazon and Apple among its members, CNBC reports.

The Partnership on AI (PAI), an industry consortium that works to formulate best practices on AI and understand its impact on society, announced earlier this week that Baidu had joined.

Party members are expected to serve as “role models” in the building of an emergency safety team, the Beijing-based company said in a statement Tuesday. The move would “secure the Party committee’s core role” in safety assurance and emergency management, it said, without elaborating.

The proposed hiring of Party members by Didi reflects similar moves by other rising tech companies such as popular news app Jinri Toutiao and live streaming platform Kuaishou that have run afoul of authorities in the past year as they seek to get closer to the government. (SCMP)

The partnership will make goods from nearly 200 Carrefour outlets in China available online by the end of this year. The first batch to go online will be over 6,000 different products including fruit, snacks and cosmetics, as well as 400 types of items from overseas markets.

Carrefour's weekly sales volume increased by seven times in the first month of its online trial, which was launched in September, Dada-JD Daojia said. The retail giant has previously sold products on e-commerce platforms such as Meituan-Dianping and Ele.me. (Caixin)