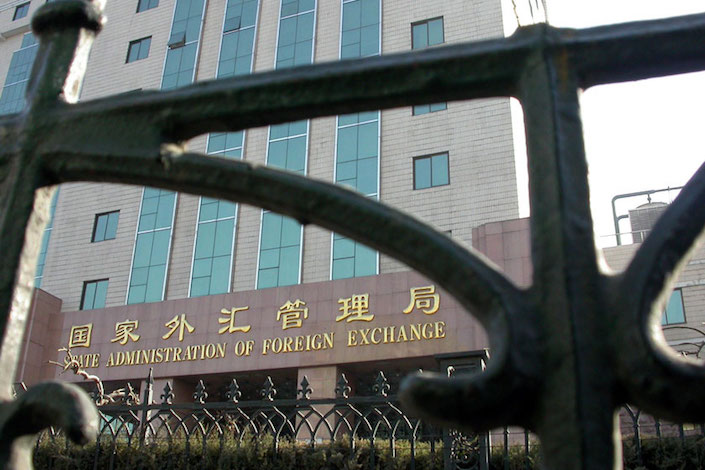 Included were the first two citations by the State Administration of Foreign Exchange (SAFE) involving special purpose vehicles (SPVs), the foreign shell companies that domestic companies or individuals set up for return investment back into China.

The companies penalized over SPVs are Goldstone Packaging Jiaxing Co. Ltd., a producer of aluminum foil film packaging materials, and Bright Sound Electric Technology (Shenzhen) Co. Ltd., a Shenzhen-based electronics company. They were fined for failing to disclose information on the actual controllers of their SPVs.

Under a document issued in 2014 concerning the management of cross-border investment and financing and return investments through SPVs, the vehicles must register with SAFE before they set up a wholly foreign-owned company in China. If they fail to register, domestic residents or companies are not allowed to remit profits from foreign SPVs back to domestic use, and any transactions between the wholly foreign-owned companies and their overseas parent companies is illegal.

While SAFE is strengthening its punishment of substantial violations, especially malicious, false and fraudulent transactions, it will also safeguard normal transactions and allow a certain degree of tolerance for acts with a true trade background but only procedural violations, Wang told Caixin.

Among typical malicious, false and fraudulent transactions are false re-exports and false trade financing, which are common channels used for illegal activities such as cross-border arbitrage and illegal outflow of funds.

A branch of Hong Kong-based Nanyang Commercial Bank, a wholly owned subsidiary of China’s state-owned bad debt manager China Cinda Asset Management, was fined 1.27 million yuan for conducting a re-export payment business based on clients’ false contract and bills of lading. A branch of Bank of Communications was fined 1.6 million yuan for conducting trade financing based on clients’ false contracts and bills of lading.

Five other banks were fined for violations of rules on individual forex purchase quotas and violations of onshore guarantees for offshore loans.

Seven individuals were fined for using “underground banks” and using other people’s annual foreign exchange quotas to remit money abroad. Most of the remittances were for buying property overseas. Beijing grants every individual an annual $50,000 foreign exchange quota, and buying beyond that amount requires special approval from SAFE.