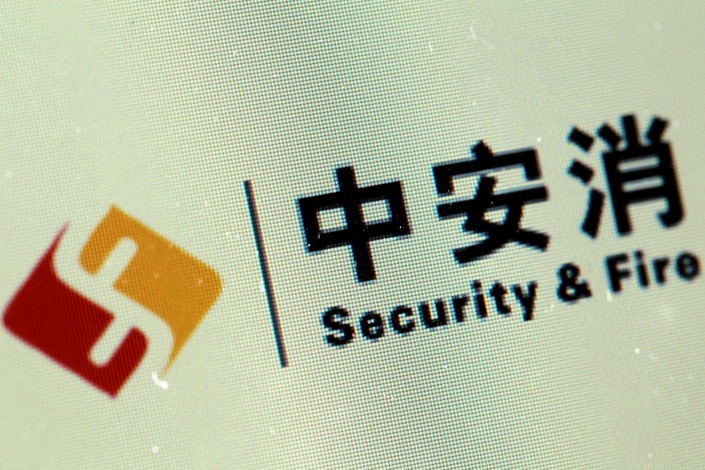 Security-systems maker China Security Co. Ltd. announced on Thursday that it will not buy back its bonds as promised next month, becoming the latest Chinese company to default on its securities.

China Security said it wasn’t able to raise enough money for it to buy back its 1.1 billion yuan ($158 million) in bonds if investors were to choose to sell them now, and so it will cancel the buyback that was scheduled to take place on Nov. 11, according a company filing (link in Chinese) to the Shanghai Stock Exchange.

The bonds, issued in November 2016, were set to mature in three years with the issuing price of 100 yuan. The investors were given the option to sell the bonds back to the company at the end of the second year after the company decided whether to raise the bonds’ interest rate, according to the 2016 bond issuance prospectus. This is a common tactic companies use to attract more investors, as offering a buyback implies that the company is likely to raise the bond rate to encourage the investors to keep holding the bonds until they mature.

However, China Security said on Oct. 16 that it won’t raise the interest rate. It hadn’t said anything about the bond buyback until Thursday when the company canceled it.

The move has angered several institutional investors, and a bond investor at a private equity firm who doesn’t want to be named said the company was being “unnecessarily obnoxious” by canceling the buyback.

This isn’t the first time the company has defaulted on one of its bonds. Previously in May, the company delayed payment on a bond that had matured at the end of April after the company was found to have disclosed false information to the Shanghai Stock Exchange in 2014 during a reverse takeover that made Security & Fire public.

China Security’s new default added to the wave of corporate bond defaults that has been surging this year amid Chinese policymakers’ ongoing deleveraging campaign. To ease pressure on private enterprises that has been worsened by the slowing economic growth, China’s central bank on Thursday will provide 10 billion yuan as credit support for debt sales by private companies.