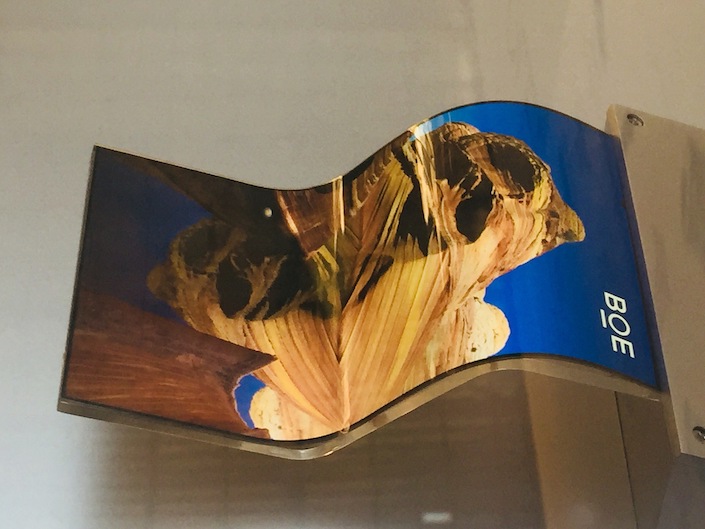 Chinese display-makers’ profits slumped last quarter due to a supply glut that’s likely to continue as more advanced plants come online over the next two years.

BOE’s net profit plunged more than 80% year-on-year to 403.9 million yuan ($57.9 million) in the three months ending September, despite a 5% rise in revenue to 26 billion yuan, according to a company filing (link in Chinese) to the Shenzhen Stock Exchange on Tuesday. For the first three quarters, net income fell 48% to 3.4 billion yuan, while sales remained flat at 69.5 billion yuan.

On Friday, Tianma reported that its third-quarter profit fell 35% year-on-year to 434.9 million yuan, while revenue shot up 11% to 7.8 billion yuan.

As demand for electronic devices including televisions, computers and smartphones grows, China has been pushing to develop its display panel industry in the hope of unseating the industry’s big boys from South Korea and Taiwan. Local governments have been footing some of the bill by forming joint ventures with panel-makers to build advanced manufacturing facilities.

Just last week, Visionox said it had forged a pact with the government of Hefei in East China’s Anhui province for a 44 billion yuan facility to churn out active-matrix organic light-emitting-diode displays, as it bets on the mass adoption of bendable screens in smart gadgets.

China is expected to become the world’s top producer of liquid crystal display panels by 2020, seizing a production capacity market share of 40%, up from 27% in 2017, according to a JP Morgan report released this month. The bank said BOE is poised to become the No. 1 manufacturer next year with 18% of the market, beating formidable giants such as AU Optronics Corp., Innolux Corp., LG Display Co. Ltd. and Sharp Corp.

“The panel prices have been decreasing in the majority of time over the past year instead of growing,” said Boyce Fan, an analyst with WitsView Technology Corp., a panel tracker in Taipei. “Looking ahead to 4Q18 and 1Q19, the market expects a low season and the situation will not change until the end of Chinese New Year when new devices start to be produced.”

JPMorgan expects panel prices to trend down in the mid-fourth quarter this year and maintains its view that there will be a “significant oversupply” in 2019 and 2020 as new Chinese facilities enter the production fray.