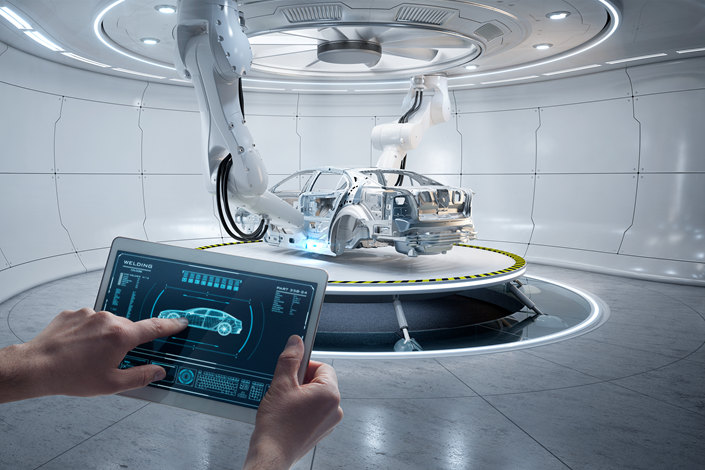 Other investors in the Guangzhou-based startup’s A-round fundraising include two Shenzhen-based investment firms, said the source, who declined to be named as the information has yet to be made public. Ultracraft plans to use the funds to “ramp up research on the 3D industrial chain and hire more talents,” and the firm “aims to be a leading digital product and services provider.”

Founded in 2015, Ultracraft specializes in providing 3D printing services, as well as developing its own 3D printers, which it sells to customers in sectors that include health care and consumer products.

3D printing is a technology in which 3D objects, made of various materials, are produced under computer control, based on a digital file. Any number of complex light structures can be created, and some believe the technology will transform traditional manufacturing.

Total spending on 3D printing in the Asia-Pacific area is expected to reach $3.6 billion by 2021, after a five-year compound annual growth rate of 22.4% since 2016, with China playing a leading role, market research firm IDC predicted in a report early this year.

The sector is strongly supported by the Chinese government through its “Made in China 2025” project, which aims to move the country up the value chain into advanced manufacturing.

Late last year, the Ministry of Industry and Information Technology, along with 12 other ministries, rolled out a plan (link in Chinese) to promote “the innovation and commercialization of 3D printing,” including through direct financial support.

The 3-year-old Ultracraft is competing with several more established domestic competitors, including UnionTech, Xi’an Bright Laser Technologies, and Hunan Farsoon High Technology. The Shanghai-based UnionTech was founded in the late 1990s and began to expand into the U.S. in 2016.

Globally, companies ranging from Australian startup Titomic to U.S. industrial giant HP Inc., are vying for a piece of a market that is expected to worth $23 billion by 2022, according to IDC.