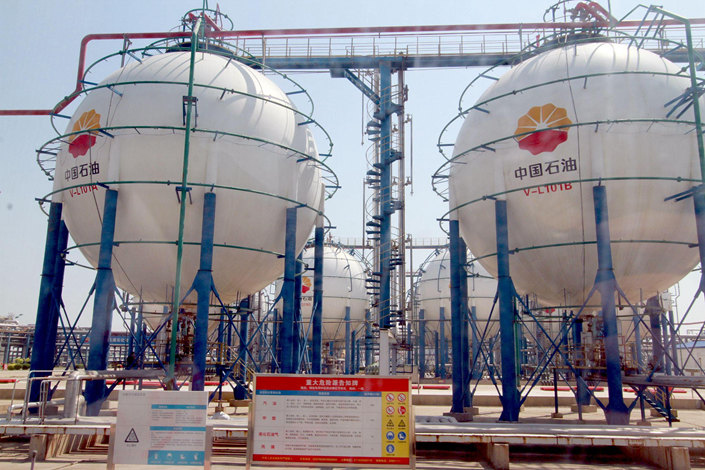 PetroChina and its subsidiaries announced on the sidelines of the first China International Import Expo on Wednesday that they had signed cooperation deals with 17 international companies —including with U.S. company Honeywell International Inc. and state-owned Middle Eastern giants Saudi Arabian Oil Co. (Saudi Aramco) and Kuwait Petroleum Corp.— with the total value of the contracts about $29.2 billion.

The specific projects and supply volumes involved in the contracts were not made public. However, industry insiders expected the deals with the two Middle Eastern companies to continue at the same levels as in 2018, according to Reuters.

Sinopec held its own signing event a day earlier, announcing 17 new contract agreements worth around $11.3 billion with companies also including Saudi Aramco and Kuwait Petroleum for 16 kinds of oil.

Despite its growing demand, geopolitical tensions appear to be forcing China’s oil majors to find new suppliers of crude oil. The U.S. exempted China’s imports of Iranian oil when it reimposed sanctions on Iran earlier this week, but the threat of sanctions alone has led China’s imports from Iran to fall from a likely peak of 791,000 barrels per day in August down to an expected 580,000 in November, according to S&P Global Platts.

PetroChina and Sinopec recorded strong profit growth in the third quarter of this year as rising global oil prices and strong growing domestic demand contributed toward healthy returns. PetroChina saw a net profit of 21.04 billion yuan ($3.04 billion) and Sinopec 23.6 billion yuan, according to their filings with the Hong Kong Stock Exchange.