By Yang Ge and Li Yi 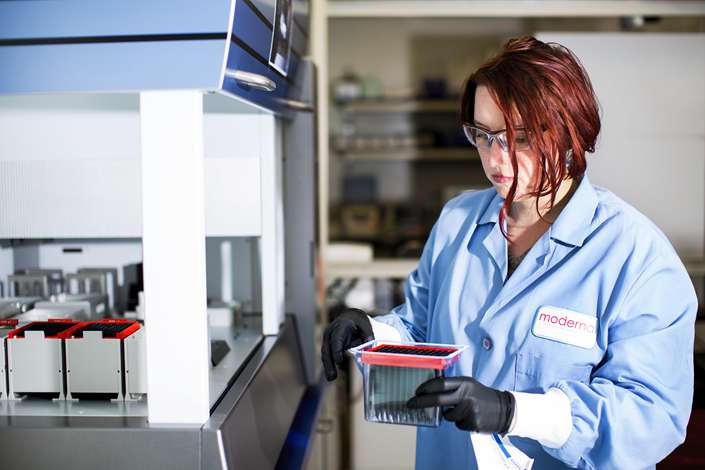 Fashion e-commerce specialist Mogu Inc. has filed to raise up to $300 million in a New York IPO, becoming the latest money-losing Chinese high-tech firm to seek an overseas listing, according to its prospectus filed on Friday.

Mogu’s first public IPO filing came nearly four months after sources first told Caixin the company had made confidential filings for its New York listing. Those sources said the company was aiming to raise up to $500 million at that time, or sharply higher than the latest $300 million target. Since that initial filing, China’s domestic stock markets have gone through a rocky period that has seen the Shanghai benchmark fall nearly 10%.

“Our rich and diverse content distills styles and trends and guides our users along their shopping journey from discovery to purchase,” the company said. “This content mostly comes from our users, including a vibrant community of fashion influencers, as well as our in-house editorial team. … Our highly engaging content comprises live video broadcasts, short-form videos, photographs, and articles covering topics including product reviews, fashion tips, brand fitting room, celebrity on-screen and street runway.”

Mogu’s IPO would follow that by Pinduoduo Inc., another money-losing e-commerce firm backed by Tencent, back in July. Shares of Pinduduo, which specializes in bargains, initially soared after that listing but then later fell after word emerged that some items on its site were counterfeits. The stock now trades about 4% below its IPO price.

A previous version of this story included information about a company that was not listed in China.