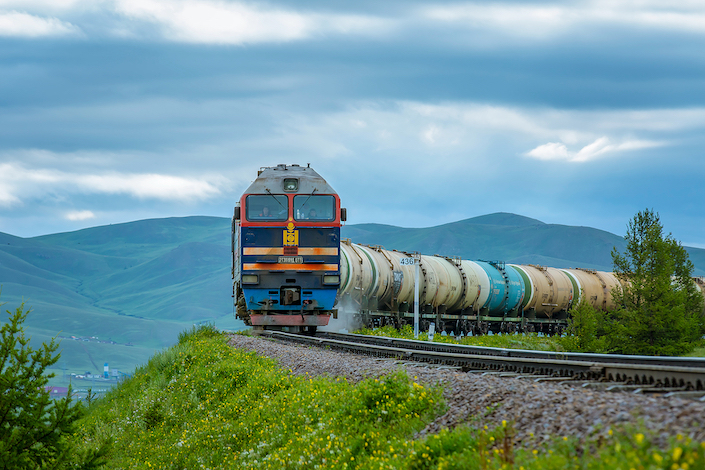 China Railway Investment Co. is planning to launch a national coal trading center at the northern port of Qinhuangdao in a move likely to increase the reliability of supplies and move heavily-polluting transport off the roads, Caixin has learned.

The new trading center appears to be aimed at rationalizing both coal purchases and transportation across the country, analysts said. While a formal announcement has not yet been made, Caixin learned that China Railway is aiming to have the platform up and running by the end of the year.