Starbucks Raises Price of Coffee in China — by One Yuan 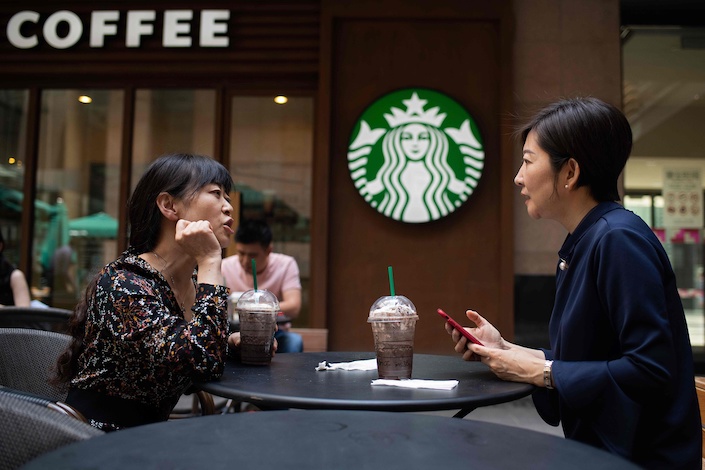 Foreigners are often surprised by the relatively steep price of coffee in China. A large Americano can run more than 30 yuan ($4.32).

Starbucks believes people are willing to pay even more. One yuan more, to be exact.

The company has raised the price of some of its beverages by this amount — about 15 U.S. cents — due, it says, to higher operating costs and market fluctuations in China.

The policy has been rolled out to all 3,000-plus Starbucks stores across the market, as well as to the online delivery service it formed with Alibaba's Ele.me.

The increase applies only to certain drinks, excluding coffees from its premium Reserve line and other items such as packaged beans and coffee mugs, several domestic outlets reported, citing a Starbucks statement.

A tip to save money? Bring your own cup when you visit, which will give you a discount of up to 20%.

The American coffee giant is now facing an unprecedented challenge in its largest overseas market, as emerging local rivals expand at lightning speed.