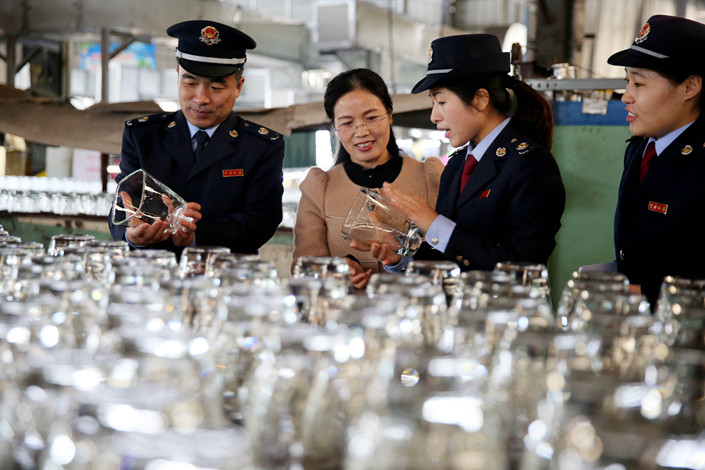 China’s Administration of Taxation announced measures to support the country’s private sector on Monday, including the approval of tax deferrals for distressed firms, becoming the latest department to join in the nationwide private sector rescue.

Local taxation bureaus should develop practical tax policies to support distressed companies (link in Chinese) with a good record of paying their taxes on time, according to the administration’s notice, implying further tax cuts and simplified tax reporting procedures could be on the way.

Tax deferrals have long existed in the Law of the People’s Republic of China on Tax Collection (link in Chinese), which was last revised in 2001. Taxpayers experiencing “special difficulties” are allowed to request a tax deferral of up to three months, according to the tax collection law. The “special difficulties” are defined (link in Chinese) as taxpayers who suffer great loss due to circumstances outside of their control. It also applied to companies whose current capital is insufficient to pay the tax after covering their employees’ wages and social insurance payments.

The administration rarely issues specific notices that allow tax payments to be deferred. During the Sichuan earthquake in 2008, which killed more than 69,000 people, the administration issued a tax deferral notice (link in Chinese) for the affected provinces.

The administration also said it would try to lower social insurance levies. It added that local taxation bureaus shouldn’t collect these payments without the authorization of the state administration.