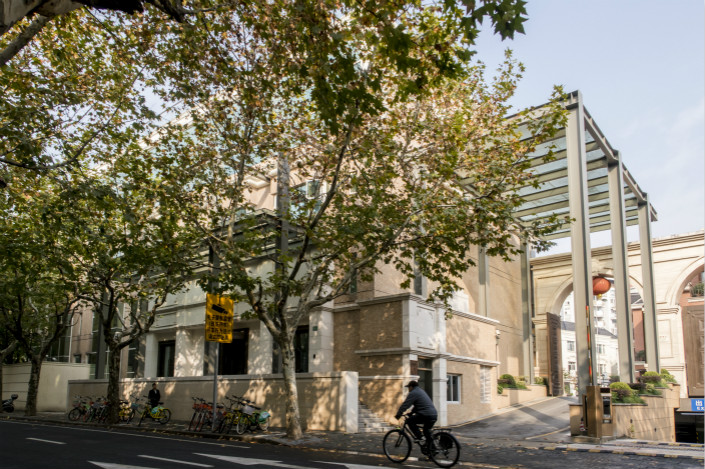 Once seen a key move to center stage in the international oil market, CEFC China’s unfulfilled acquisition of a stake in Russian oil giant has put a quarter-billion dollar bite on the embattled energy conglomerate.

CEFC China paid $257 million as compensation to the would-be sellers of the Rosneft interest, a consortium of Qatar Investment Authority (QIA) and Glencore, according to Reuters. The news service cited a financial document filed by QHG Holding, a shareholder of Rosneft backed by QIA and Glencore.

Privately owned CEFC China made an international splash in September 2017 by offering $9.1 billion to buy 14.2% of Rosneft from QIA and Glencore. But the deal stalled as CEFC China was wracked by graft investigations and a debt crisis.