600,000 Pigs Have Been Culled in China Since August 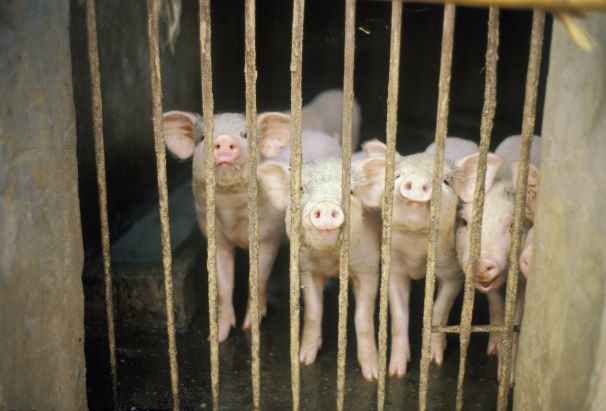 Now that African swine fever has spread to 20 provincial regions, a whopping 600,000 pigs have been culled in an effort to contain the disease, official Feng Zhongwu from the Ministry of Agriculture and Rural Affairs said Friday.

Since the first case in China was reported in early August, the spread of African swine fever has accelerated, with four outbreaks reported in August, 20 in September and 27 last month. There have been 22 cases reported so far this month. Feng said that the epidemic would continue to grow in the near future.

Although the fever does not affect humans, it can be transmitted by humans. According to Feng, people and vehicles have been the biggest carriers, followed by leftover food fed to pigs and the transportation of pigs.

African swine fever has been reported in 60 countries since it was first observed in 1921. Only 13 have eliminated the disease, after fighting it for as long as 36 years, Feng said. This year marks a severe outbreak with the number of countries hit and the number of cases growing by 30% and 10.7%, respectively, he said.