It's a Terrible Time to Be a Bird, Even in China 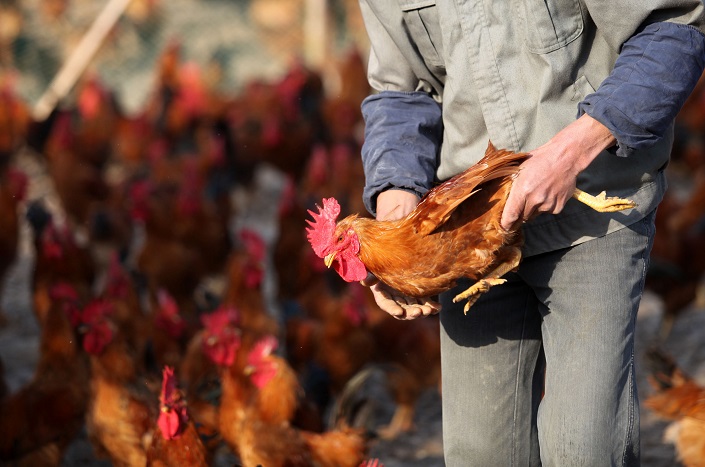 While Americans tucked into millions of turkeys this Thanksgiving, China was busy tackling outbreaks of avian influenza A (H5N6).

The agriculture ministry reported an H5N6 outbreak in Jiangsu province Friday that killed 320 birds on a poultry farm. On Wednesday, 9,820 birds were reported dead by the ministry on two farms in Yunnan province. A total of more than 40,000 birds were culled in the two provinces, the ministry said.

Since 2014, 22 human cases of H5N6 have been reported globally, according Hong Kong health authorities (as of Saturday). All cases occurred on the Chinese mainland. The latest case was reported on Oct. 31, 2018.