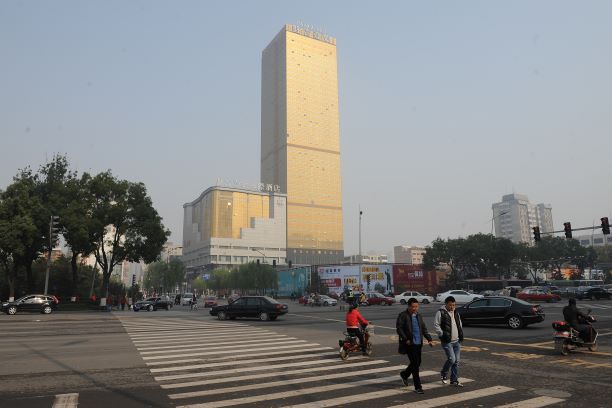 Northern China might not be a bad place for you if your company’s in trouble.

Authorities said the rescue fund will provide private companies in Shanxi with cheaper and easier financing channels. Shanxi is the latest to join a list of provincial-level governments that have rolled out plans to bail out cash-strapped private companies mired in the country’s ongoing pledged-share crisis.

Responding to President Xi’s recent call to support the private sector, officials in Shanxi also vowed to cut more than 27.5 billion yuan ($3.9 billion) in taxes and administrative fees for local private companies in the year 2019, according to the report.