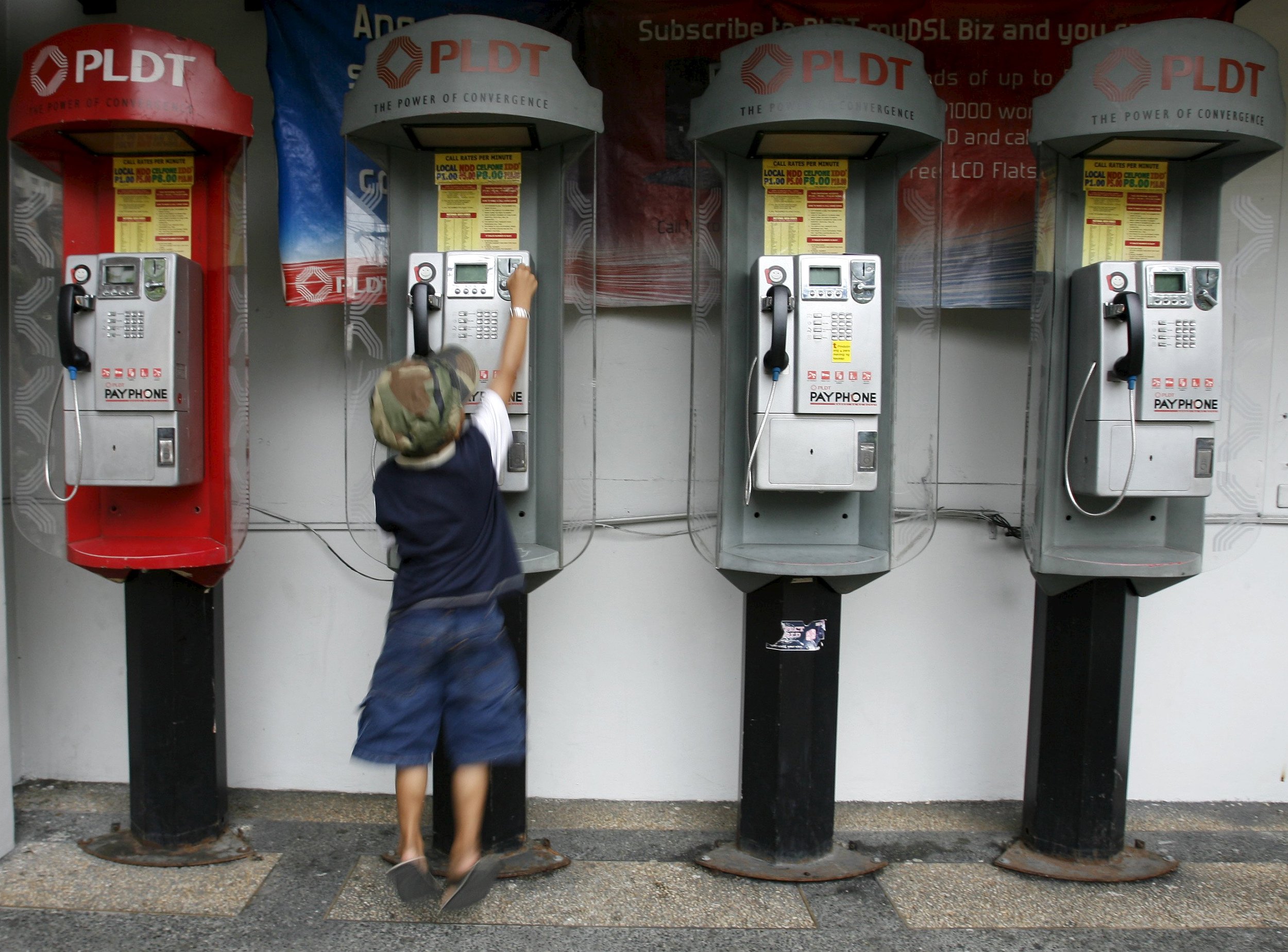 China's Tencent and global investment firm KKR have closed their $175-million investment in Filipino financial-technology company Voyager Innovations, a deal that was announced in October.

Voyager plans to raise another $40 million from the International Finance Corp. and IFC Emerging Asia Fund, thus upping the funding round to $215 million, according to its parent company, PLDT Inc., which is the Philippines' largest telecoms group.

The deal is part of Chinese companies' growing ambitions in the Philippines. Earlier this month, Caixin reported that a consortium led by the parent of China Telecom has been granted a “provisional” license to run a Philippine telecom network.