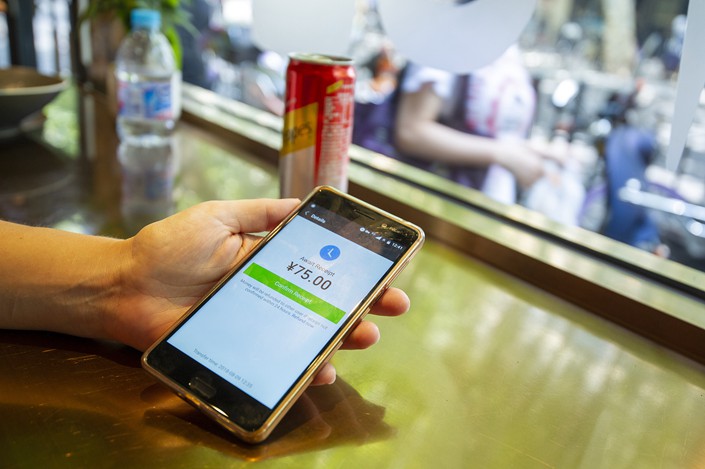 Investors led by KKR and Tencent will separately subscribe to up to $175 million worth of newly-issued shares in Voyager Innovations, a firm which is developing digital payment and financial services and is substantially owned by the Philippines’ largest telecommunications company, PLDT Inc., according to a joint statement from the two companies.

Voyager operates several financial platforms, including payment services for both businesses and consumers, online lending and a mobile-based remittance network.

The Philippines’ smartphone market recorded 9% growth in the second quarter, after weak sales in the previous quarter, according to market researcher Counterpoint. This growth is creating greater opportunities for mobile services providers.

The investment, which the joint statement described as the largest ever in a Philippine technology company, is expected to be completed within the fourth quarter of the year.

It is also the first investment made by KKR in the Philippines. Terence Lee, director of KKR’s Southeast Asia team, said that the company will “further invest behind online payments leaders in emerging markets.”

The announcement of the investment comes as Tencent is undergoing a major overhaul of its corporate structure, with a focus on its cloud computing services and WeChat, its social media and payment mobile application.

Shares of the New York-listed PLDT grew 1.18% on Thursday when the statement was issued, while KKR’s New York shares dropped 1.18%. Hong Kong-listed Tencent shares were down 1.43% at midday Friday.