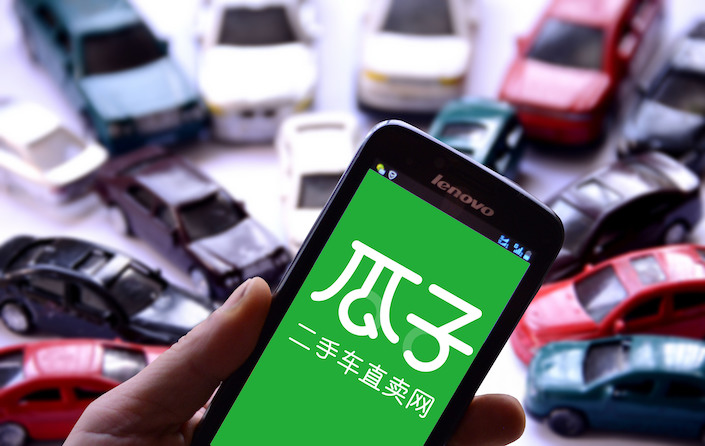 The Beijing commerce bureau found that the site, which connects individual buyers and sellers, had overstated its business when it advertised the following claim:

“One year after its creation, the trading volume on our used-car platform has risen to the top.”

Guazi said in a statement on Friday that it disputed the bureau’s ruling and has filed for a review of the matter.