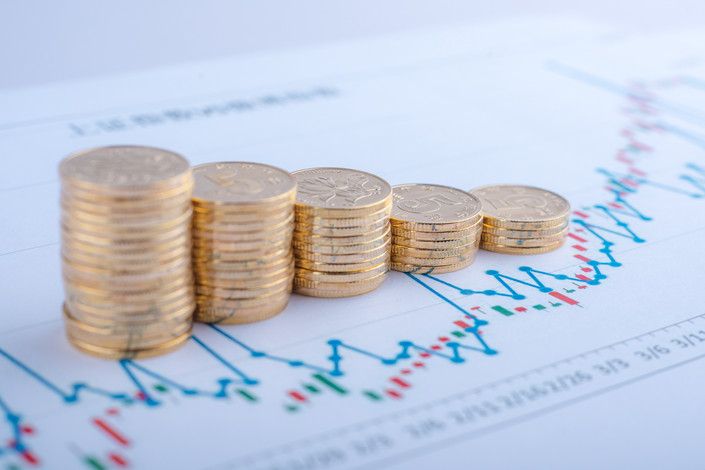 China is expanding a pilot program to allow retail investors to buy local government bonds at bank counters, in a bid to prop up demand in the bond market.

Now, regulators are making rules to allow the new issuance of local government bonds at bank counters as well. A pilot program is expected to launch in six provinces and cities starting in 2019.

The six pilot provinces and cities will be all across the country, including its more-developed and less-development areas.

According to the notice co-released last month by the People’s Bank of China, the Ministry of Finance and the China Banking Insurance Regulatory Commission, banks in the cities where the issuers are located will be given priority when allowing them to sell local government bonds via their respective counter businesses.

The priority aims to encourage local residents to invest in their local government’s bonds, so as to have a constraining effect on the use of funds from the bond issuance.

Details of the rules are yet to be finalized, a person at China Central Depository & Clearing Co. (CCDC) told Caixin. CCDC is a state-owned operator of the government bond depository system.

The first step is to find the finance departments of some provinces to sell the remaining local government bonds already issued this year via bank counters. The affected provinces and when this will happen have yet to be decided, the CCDC person said.

The second step is to choose some pilot provinces to issue new local government bonds directly at bank counters starting next year, the person said.

In the first half of 2018, China issued 62.1 billion yuan ($8.99 billion) of bonds via bank counters, nearly all of which were issued by policy bank China Development Bank.

Since July 2017, retail investors have been allowed to invest in local government bonds through the stock exchanges, but investors with securities accounts usually have a bigger appetite for risk and have shown limited interest in less-risky local government bonds. The regulators therefore turned their sights to bank-counter businesses.

Caixin has learned that the Finance Ministry is leading the work to revise guidelines on disclosure of local government bonds and will require standard disclosure forms and content on bond issuance.