Local Government Bonds Now Available at a Bank Near You 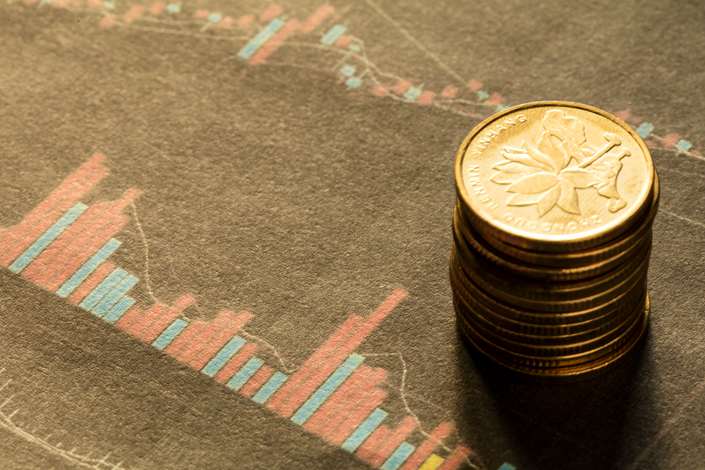 Individual investors will be allowed to purchase local government bonds in the interbank market, marking the government’s latest effort to improve the liquidity in the debt market. Photo: VCG

* Central bank said the policy is aimed at “enriching the variety of over-the-counter business in the national interbank bond market, meeting the investment needs of residents, and promoting the construction of a multilevel bond market”

(Beijing) — China’s financial regulators have opened the 18.3 trillion yuan ($2.64 trillion) local government bond market wider to retail investors, allowing individuals to buy the debt directly from bank branches or online, as policymakers boost efforts to prop up demand for the securities and offer consumers a bigger choice of investments.

Local government bonds, which are traded on the domestic interbank bond market, have until now been available only to banks and other financial institutions that are members of the interbank market.

The move was announced jointly (link in Chinese) on Thursday by the People’s Bank of China (PBOC), the Ministry of Finance, and the China Banking and Insurance Regulatory Commission. The announcement fulfills a pledge made by the government in March to allow investors to buy the bonds over the counter.

The policy is aimed at “enriching the variety of over-the-counter business in the national interbank bond market, meeting the investment needs of residents, and promoting the construction of a multilevel bond market,” the PBOC said in the notice.

Banks should also give priority to investors who live in the jurisdiction of the local government issuing the bonds, which will help to strengthen investor supervision and contribute to building a restraint mechanism for the market, the central bank said.

Retail investors have until now been able to buy only central government bonds sold by the Ministry of Finance, policy-bank bonds and government savings bonds from banks. They have been allowed to buy local government bonds traded on the Shanghai and Shenzhen stock exchanges since July 2017, but there is very little choice because most of the bonds are issued and traded on the interbank market.

But regulators have imposed minimum requirements for trading local government bonds through banks — individuals will need to have annual income of at least 500,000 yuan ($72,000), hold more than 3 million yuan of financial assets, and have at least two years’ experience in securities investment. Investors who don’t meet these criteria can buy only those bonds with the highest rating of AAA. The notice didn’t specify whether individuals will face a minimum purchase value.

The central government has been strengthening efforts to promote the local government bond market as part of a long-standing effort to clean up the mountain of hidden debt taken on by local authorities and their financing vehicles since the global financial crisis a decade ago.

In addition to a three-year program to swap high-cost debt for low-interest bonds started in 2015, the Ministry of Finance has also allowed local authorities to issue special-purpose bonds whose proceeds must be used for specific purposes such as buying land reserves or financing infrastructure projects. The total issuance quota for this year was set at 1.35 trillion yuan, a 69% increase over last year’s 800 billion yuan.

The government in August called on local governments to speed up their bond sales after issuance flagged in the first half of the year. As a result, sales surged 43% year-on-year in the third quarter, with 2.39 trillion yuan worth of bonds hitting the market the second-highest quarterly amount since 2015. But sales in October slumped 65% from September to 256 billion yuan as local governments hit their quotas.