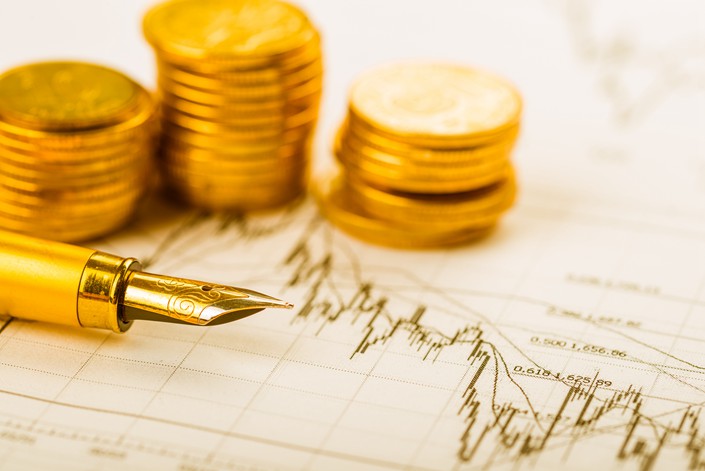 The Ministry of Finance has asked local governments to accelerate issuance of special-purpose bonds over the next three months. Photo:VCG

(Beijing) — A deluge of local government bonds is set to hit the market over the next three months after the Ministry of Finance ordered officials to accelerate sales to fund infrastructure construction as policymakers step up efforts to bolster growth.

Local authorities have been told to “speed up” the issuance of special-purpose bonds and use at least 80% of their annual quota by the end of September, according to a statement (link in Chinese) released Tuesday by the ministry. Most of the remaining 20% should be sold in October, it added.

The Ministry of Finance in March gave local governments a 1.35 trillion yuan ($196 billion) quota for new special-purpose bond issuance in 2018. However, only 367.3 billion yuan of the bonds was sold in the first six months of the year, including debt issued for refinancing purposes, according to ministry data. That means around 1 trillion yuan or more of new special-purpose bonds will need to be sold by the end of October.

As an added incentive, the ministry said it is lifting restrictions on the maturity of bonds that local governments could offer, without providing further details. In a document (link in Chinese) published in May, the ministry capped bonds with a maturity of seven years or longer at 60% of a government's total issuance of special-purpose bonds.

The ministry’s order follows a promise (link in Chinese) by the State Council, China’s cabinet, late last month that the government will take a more-active fiscal policy stance and speed up the issuance of special bonds.

Special-purpose bonds were introduced in 2015 to support key investment projects while also bringing more transparency to local government debt. The bonds are meant to be repaid with income generated by the projects they invest in and contrast with “general bonds,” which are paid back using fiscal revenue.

Local governments have issued the debt to invest in toll roads, subways and the renovation of run-down urban residential areas known as shantytowns. They have also been allowed to use the proceeds to buy land for their reserves, and the southwestern province of Yunnan last week issued the first special-purpose bond for education spending.

China’s economy, which has been heavily dependent on investment, showed further signs of cooling in July. Growth in fixed-asset investment excluding rural households hit a fresh record low of 5.5% in the first seven months of the year, data released on Tuesday by the National Bureau of Statistics showed. Expansion in infrastructure investment, which is driven by government spending, moderated to 5.7% year-on-year in the period, the seventh straight monthly slowdown. Consumption also lost momentum, with growth in retail sales in July slowing to 8.8% year-on-year, just shy of the 15-year low of 8.5% set in May when excluding distortions from the annual Lunar New Year holidays.

Weakening infrastructure investment was mainly caused by restrictions on opaque and illicit local government borrowing and a nationwide campaign to control debt. But escalating trade tensions with the U.S., which have already led to tit-for-tat tariffs on exports by both countries, are threatening to cloud the economic outlook even further.

Concern about the darkening picture for the economy has led China’s leadership to pledge more support for the economy while also warning there will be no major stimulus. Over the past month, the Politburo and the State Council have said authorities will pursue a more-proactive fiscal policy, speed up infrastructure spending on existing projects to boost domestic demand, and encourage banks to lend more to the real economy.

The government is also greenlighting stalled projects. The National Development and Reform Commission (NDRC), the country’s top economic-planning agency, on July 30 approved an urban rail project in the northern city of Changchun, the first authorization since Beijing ordered a halt to urban rail projects a year ago amid concerns about local government debt and nonviable infrastructure spending. The commission on Tuesday gave the nod to a second urban railway plan — a 95 billion yuan project in the eastern city of Suzhou.