Local Governments Cut Back on Bonds 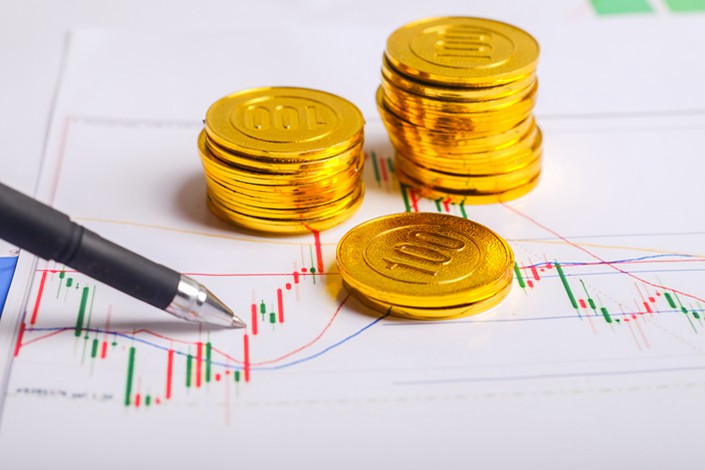 *Local governments issued $211.7 billion in bonds in the first half of the 2018, around a 24% decline year-on-year, according to a report by a domestic credit rating agency

*Issuances are expected to pick up after a three-year debt-swap program ends in August, with the total figure for this year predicted to exceed that for 2017 by around a quarter

(Beijing) — Local governments cut back on the amount of bonds they issued in the first half of 2018, but are expected to ramp up new bond issuances in the next six months as a three-year cleanup of local government borrowing ends.

Local governments issued 1.41 trillion yuan ($212.8 billion) in bonds in the first half of 2018, about 24% less than in the same period in 2017, according to a report by China Chengxin International Credit Rating Co. Ltd. Bond issuances are likely to ramp up in the second half of the year, however, with an average of 307.9 billion yuan worth of bonds likely to be issued every month.

Controlling financial risks, such as excessive or murky government debt, is one of the Chinese leadership’s top three economic priorities this year. China’s outstanding local government debt, not including off-the-books debt, was 16.51 trillion yuan at the end of 2017, according to government data, equivalent to about 20% of China’s gross domestic product.

The report predicted that bond issuances will accelerate once a three-year debt-swap program wraps up at the end of August. The program, which began in 2015, was intended to clean up hefty local government liabilities and defuse financial risks by converting all local government borrowing into bonds. As of the end of June, 860 billion yuan in debt remained to be swapped into bonds, according to the report, which cautioned that completing the swaps in time would be difficult.

By the end of last year, 10.9 trillion yuan of local government debt — primarily bank loans — was exchanged into government bonds, according to the Ministry of Finance.

A small portion of the bonds issued in the first half of 2018 was new debt being taken on by local governments. According to the report, 67% was swapped into bonds from existing debt, and another 9% or so was for refinancing existing bonds.

New bond issuances will accelerate in the second half of 2018, however, as much of the local government quotas have not yet been used, and they will need funding for infrastructure spending and stimulating regional growth, the report said. In total, the report expects local governments to issue 2.18 trillion yuan of new bonds in 2018, 550 billion yuan more than they did in 2017.

Much of this will be in the form of special-purpose bond issuances, which will be used to invest in projects such as toll roads and subways. These debt instruments, which local governments are not allowed to guarantee, are supposed to be repaid with income generated by the projects and not from general fiscal revenue. The aim is to support key investment projects while also bringing more transparency to local government debt. The Ministry of Finance quota for special bond issuances this year at 1.35 trillion yuan, a 69% increase over last year’s 800 billion yuan.