Tenants File Yet Another ‘Formaldehyde’ Lawsuit Against Ziroom 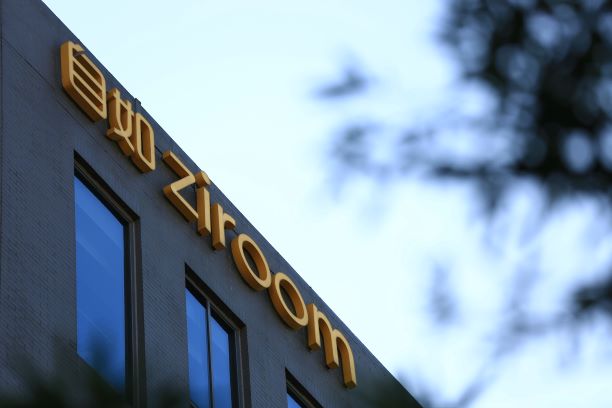 Chinese rental giant Ziroom has found itself mired in one scandal after another this year. The latest? A huge lawsuit involving 26 Ziroom tenants and more than 20 lawyers who say the company’s apartments contained unsafe levels of formaldehyde, Voice of China reported Thursday.

All participants in the lawsuit, which is being heard by a court in Beijing this week, said they had experienced uncomfortable physical symptoms after moving into recently redecorated Ziroom apartments.

If that sounds familiar, it’s because these 26 people aren’t the first to have accused the company of providing unsafe accommodation. In September, the wife of a former Ziroom tenant sued the company, saying that hazardous formaldehyde levels caused her husband to die from leukemia.

Another former tenant, a woman in Beijing named Yao Yun, has also filed a suit against Ziroom over her ‘formaldehyde apartment,’ which she said made her feel dizzy and irritated her skin. Ziroom’s response? They countersued Yao for moving out before the end of her contract.