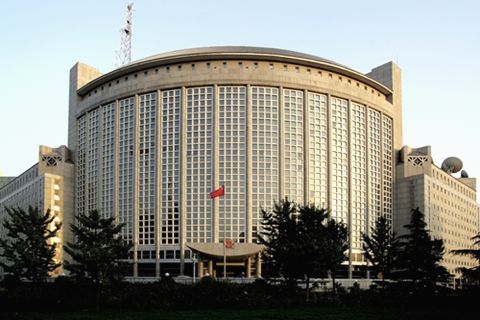 China demanded that Canada immediately release the arrested executive of Huawei Technologies Co. Ltd, warning that failure to do so would have consequences.

Vice Foreign Minister Le Yucheng summoned Canadian Ambassador to China John McCallum in Beijing on Saturday and lodged a “strong protest” to the arrest of Meng Wanzhou in Vancouver, according to a statement published by China’s Ministry of Foreign Affairs.

Meng, Huawei's chief financial officer, was arrested on Dec. 1 on a U.S. warrant while en route from Hong Kong to Mexico via Vancouver, British Columbia.

Meng, who is also a daughter of Huawei founder Ren Zhengfei, is facing extradition to the United States, which accused her of playing a role in Huawei’s alleged violation of U.S. sanctions against Iran by selling equipment to the company.

Meng appeared at the Supreme Court of British Columbia on Friday for a bail hearing, which was adjourned until Monday.