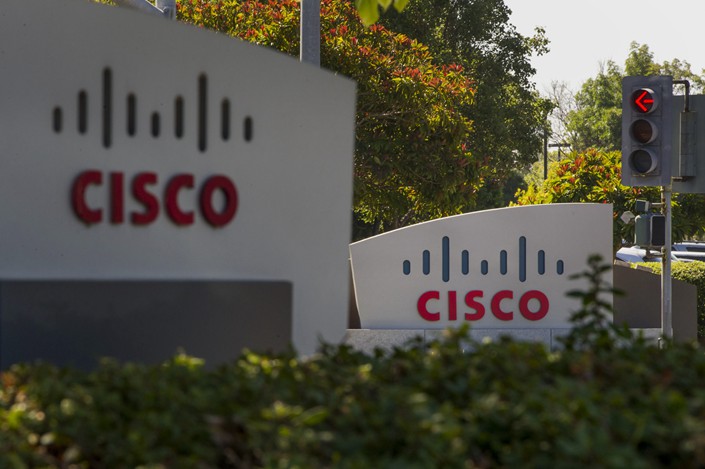 (Bloomberg) — The arrest of a high-profile Chinese executive has amped up jitters among U.S. technology companies already fretting that a trade war between the two countries could hurt business.

After Huawei Technologies Co. Ltd. Chief Financial Officer (CFO) Meng Wanzhou was arrested in Canada at the behest of the U.S., there were signs that U.S. companies were starting to reconsider sending executives to China for fear of retaliation.

Unconfirmed social media reports said that Cisco Systems Inc. is restricting nonessential travel by U.S.-based employees into China. The San Jose, California-based manufacturer of computer networking gear told Bloomberg that “an email was sent in error to some employees regarding travel to China and does not reflect Cisco policy. We have not implemented restrictions on travel and normal business travel to China continues.”

Meanwhile, officials from major U.S. companies at a meeting in Singapore on Thursday voiced concerns about retaliation against American firms and their executives, Reuters reported, citing people with knowledge of the meeting. Several attendees said their companies were considering restricting travel to China and looking to move meetings outside the country, Reuters reported.

The U.S. technology industry is being roiled by the escalating trade war between the world’s two biggest economies and the prospect of crippling tariffs on American products made in China and exported globally. Companies such as Cisco and Apple Inc. trade with, manufacture in and buy components from China, with executives traveling regularly between the two regions. Cisco shares declined as much as 4.2% while the Russell 3000 Communications Technology fell as much as 3.4%.