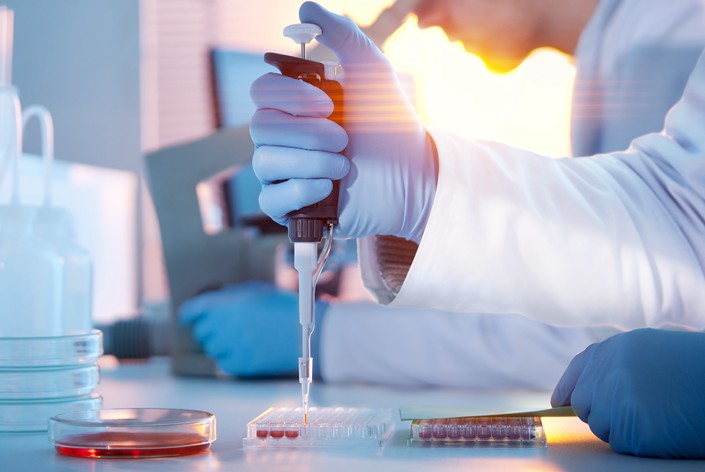 More details have been revealed about draft rules for the high-tech board proposed by President Xi Jinping, as officials race to get initial public offering (IPO) reform up and running as part of an effort to broaden technology firms’ access to funding.

The so-called science and technology innovation board hopes to woo companies in sectors supported by the nation’s industrial development strategy, including internet, big data, cloud computing, artificial intelligence, software, integrated circuits, high-end equipment manufacturing, biotech, new materials and new energy, a source close to the Shanghai Stock Exchange (SSE) who is aware of the progress on the rules, told Caixin. Candidate companies must control the core technology of their industry and be market leaders, he said.

The market has expected that the trial of a registration-based IPO system on the high-tech board — proposed by Xi in early November — will relax requirements for candidate companies such as profitability. A registration-based system would make it easier to list, compared to the stringent and slow-moving approval-based system now used. Currently companies need to have a three-year track record of profitability to be listed on Shanghai’s main board.

The trial program will have lower profitability requirements than the existing listing rules, but will not accept biotech firms that do not have any income, the source said, providing details on rules that are yet to be finalized and have rarely been made public.

The board will also allow companies to maintain complicated legal structures called variable interest entities (VIEs), another source close to financial regulators said. Many Chinese tech firms, including e-commerce titan Alibaba Group Holding Ltd. and online gaming giant Tencent Holdings Ltd., have been forced to set up VIEs to get around legal barriers to foreign investment and ownership in a number of sectors, such as internet businesses, because they brought in overseas investors during early rounds of fundraising. But although VIEs are tolerated by the government, these companies are shut out of China’s stock market because they are seen as foreign firms.

The high-tech board will mainly target firms with strong growth potential rather than established technology behemoths. It will not consider businesses that already have a high valuation in the private equity market, such as Ant Financial Services Group, Alibaba’s fintech affiliate, which has been valued at over $150 billion, the source added.

The SSE will launch a high-tech board index to track the performance of companies involved in the trial program, instead of including them in the benchmark Shanghai Composite Index, to minimize the new board’s impact on the main board, other sources said.

The SSE has written the preliminary version of the rules and has been soliciting comments from market participants for potential revisions to the draft, the Jiefang Daily, the official newspaper of the Communist Party in Shanghai, reported last week. Wei Gang, general manager of the SSE’s issuing and listing center, was widely quoted by Chinese media reports as saying last month that authorities hope to “see effects” from the program in the first half of next year.