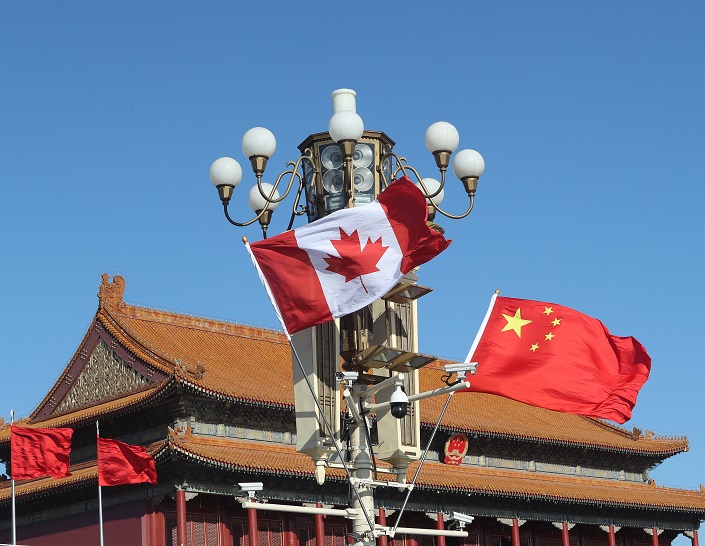 China’s foreign ministry responded Wednesday to questions about former Canadian diplomat Michael Kovrig, who was reportedly detained in China Monday night, saying it was unable to provide information regarding reports of Kovrig’s disappearance.

But foreign ministry spokesperson Lu Kang said at his regular press briefing that, to his understanding, Kovrig’s employer International Crisis Group had not registered itself in China, and that if this was indeed the case, its staff were breaking a recent Chinese law on NGOs by working in the country, Beijing Youth Daily reported.