By Ke Baili and Wang Liwei 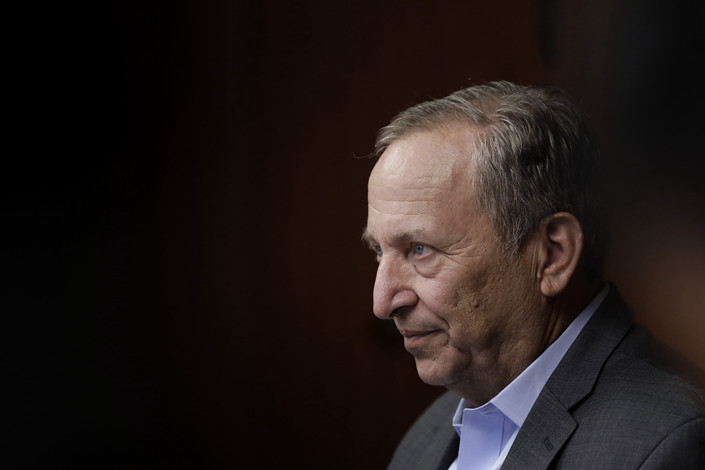 The U.S. and China are unlikely to negotiate an agreement that could end the trade war by their March deadline, former U.S. Treasury Secretary Lawrence Summers said on Tuesday, warning that the possibility of the U.S. slipping into a recession in the next two years would put even more strain on the relationship.

Earlier in December, U.S. President Trump agreed to delay a scheduled Jan. 1 hike in tariffs on $200 billion of Chinese imports from 10% to 25% until March 1, giving the two countries more time to negotiate on controversial issues like non-tariff barriers, cyber theft, and forced technology transfers.

You've accessed an article available only to subscribers
Subscribe today for just $.99.
VIEW OPTIONS
Share now and your friends will read it for free!
Share this article
Open WeChat and scan the QR code
RELATED
MOST POPULAR
SPONSORED