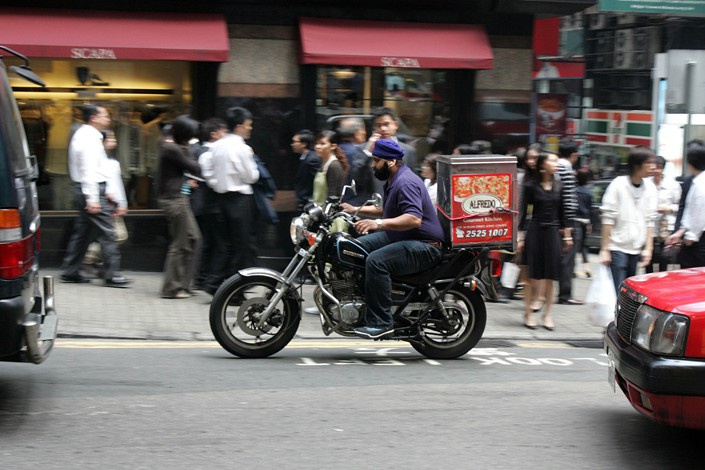 *Tencent invests in Indian takeout giant in round that includes Meituan Dianping, as Chinese companies continue to gobble up stakes in neighboring nation’s e-commerce and online payment startups

*Naspers, which led the funding round, found success in 2001 with a $32 million bet on Tencent, and is now the internet giant’s largest shareholder

(Beijing) — Tencent Holdings Ltd. has joined a $1 billion funding round in Indian takeout giant Swiggy, continuing a wave of Chinese investment in the country’s burgeoning technology startup scene, which is eager to tap Chinese know-how.

This is the largest round of funding yet for Swiggy, which has so far raised a total of $1.26 billion, according to the Nikkei Asian Review. Swiggy didn’t disclose its new valuation.

The takeout specialist, founded in 2014, has added 42 additional cities to the 14 it already served since its latest funding round led by Naspers in June. Swiggy has close to 120,000 delivery agents and has partnered with more than 50,000 restaurants.

Swiggy will use the funds to attract more high-quality food merchants and manpower, as well strengthening its technology, according to the statement.

Naspers found success with its $32 million bet on Tencent in 2001, according to CNN, when the internet giant was a startup just beginning to make a profit in China’s then tiny internet market. Naspers is Tencent’s largest shareholder.

Chinese companies have expanded their presence in India in recent years, with e-commerce giant Alibaba, as well as its fintech affiliate Ant Financial gobbling up stakes in Indian e-commerce and online payment startups.