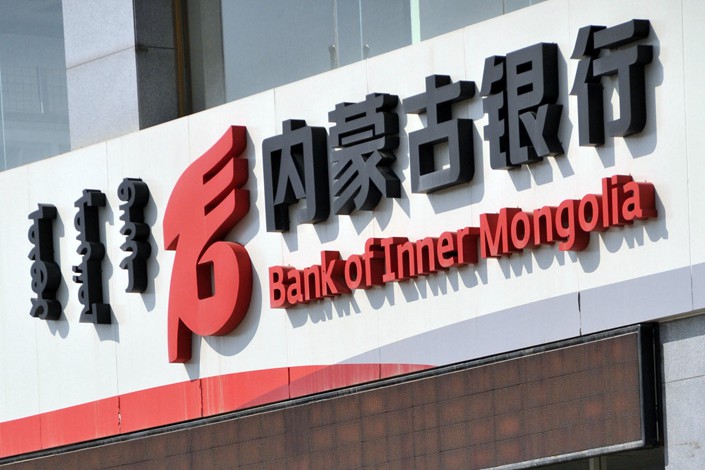 The former chairman of a major joint-stock bank based in the Inner Mongolia autonomous region was handed a suspended death sentence on Friday after being convicted of corruption involving over 600 million yuan ($87 million).

Yang Chenglin, 66, the former chair and Communist Party chief of the state-backed Bank of Inner Mongolia Co. Ltd., was convicted of crimes that included accepting bribes and embezzling bank funds from 2000 to 2013, according to a statement (link in Chinese) from the Intermediate People’s Court of Baotou, a major industrial city in the region.

Yang was sentenced to death with a two-year reprieve, and will not be eligible for parole or a sentence reduction after the death penalty is reduced to life imprisonment in two years, the statement said. All his property will be confiscated.

Yang’s crimes were “very serious, and had an especially bad social influence,” which warranted the death penalty, but the death penalty will not be imposed immediately as he exposed the crimes of others and confessed wrongdoings that had not been discovered by investigators, the statement said.

In July 2014, the elder Yang was arrested on suspicion of bribery by the People’s Procuratorate of Inner Mongolia. Yang’s fall took place after he retired from the bank in August 2013. Several people close to the Bank of Inner Mongolia told Caixin that his wrongdoings were exposed during the exit audit.

Yang’s arrest was followed by a series of corruption arrests at the bank, leading to the imprisonment of Yao Yongping and Yan Ping, the bank’s former president and vice president respectively. Yao’s crimes were revealed by Yang, according to the sources.

Yang was one of the most senior officials at the bank. In 1999, he helped found Hohhot City Commercial Bank Co. Ltd., the predecessor of the Bank of Inner Mongolia, and he was the bank’s chairman for 14 years.