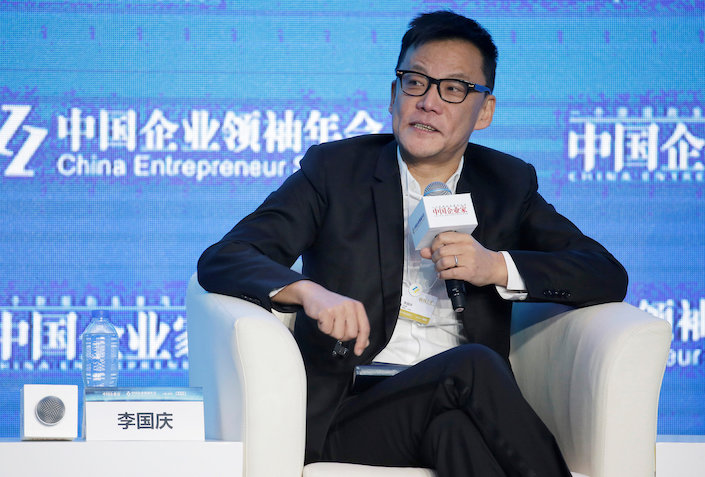 Li Guoqing has apologized for his comments, reported below. He wrote on Weibo today:

“My expression has caused trouble for everyone, especially women, and I apologize. My full post does not advocate being open about sex. My examples happened before I was married and the person (mentioned in the post) was single. I made the examples to remind everyone to respect each other and not get swindled into sex in the name of love. Today Sweden calls on couples to sign (contracts) before they make love.”

An e-commerce founder has been criticized for calling fellow tech mogul Richard Liu’s alleged rape of a woman merely an “affair.”

Earlier this week, prosecutors in Minnesota said they will not file sexual assault charges against Liu, the CEO of JD.com, after a college student there accused him of rape.

Liu then published a letter on Weibo apologizing for the confusion and hurt he had brought to his friends and wife.

That prompted comment from another tech mogul — one known for his controversial past statements.

Li Guoqing, co-founder of popular online bookstore Dangdang, said Liu’s case may be “off-color,” but that it was an "affair," not sexual harassment, and as such, it would have only a minor negative effect on society and Liu’s wife.

Li went a step further and shared an unusual “tip”: Before sex, he holds a woman’s hands and asks if she accepts a sexual relationship, even though it is “not for love.”

Dangdang wasn’t happy about Li’s comments. On Sunday the company clarified that Li is no longer a decision-maker at the firm and that his opinions do not represent Dangdang.

“Li categorizes affairs into types and puts senseless labels on them,” the company statement said. “He proudly shows off his pre-marriage [sex] stories and glorifies them as [experience] sharing.”

This is not the first time Li has found himself in trouble for his controversial statements. In 2011, he made headlines abroad when he fired off a tirade directed at Morgan Stanley bankers, whom he called "little rats.” Li added, “Let me **** all of you up after this drama is over."