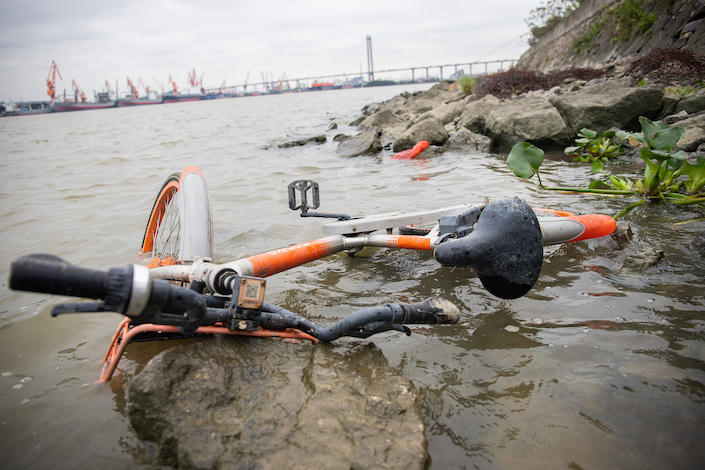 The company told Caixin Tuesday that it was conducting “normal business adjustments” and that some departments were still hiring. Mobike was responding to Chinese social media posts saying it had laid off nearly 40% of its employees.

Mobike is the latest Chinese startup to address such reports. Online-to-offline services giant Meituan denied last week that it was shrinking its workforce, while online travel agency Qunar has reportedly told dozens of employees they would lose their jobs 36 hours before terminating their contracts.