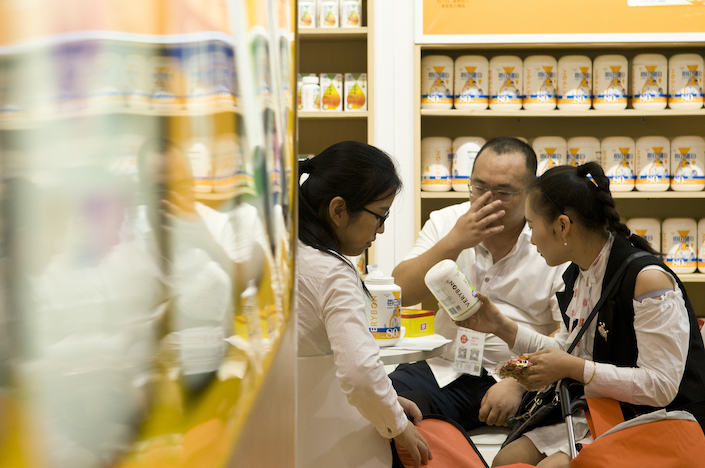 A Chinese herbal drugmaker is under public scrutiny after an online article went viral accusing the company of misleading advertising of a cancer treatment that was linked to the death of a 4-year-old girl in 2015.

The article linked Quanjian to the death of a girl who suffered from cancer and missed the opportunity of cure by taking therapy provided by Quanjian. The drugmaker denied any wrongdoing and demanded an apology from Dingxiangyuan, which refused.