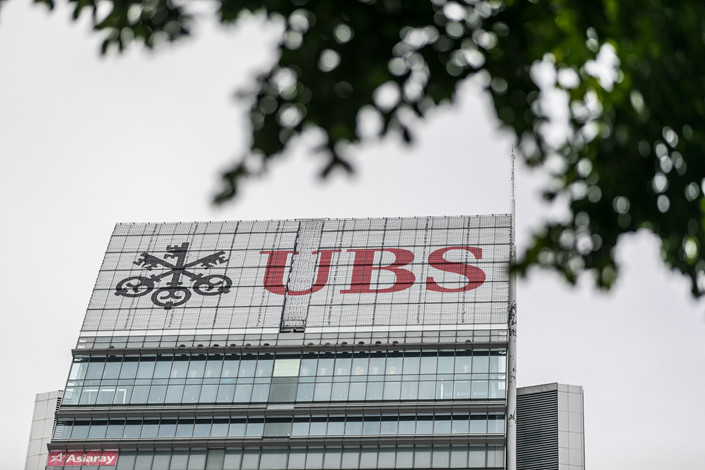 Most export manufacturers in China have already moved or plan to shift some production outside the Chinese mainland, as the Sino-U.S. trade dispute adds to existing headwinds for businesses, a survey by Swiss investment bank UBS has showed.

Companies contemplating a move plan to shift at least 30% of their export production overseas, the report said. That is set to lead to a decline in spending by manufacturers in China, which government figures showed accounted for 30.7% of total fixed-asset investment, and increase the downward pressure on the country’s already cooling economic growth.

The Asia-Pacific region and the U.S. have been the top destinations for companies that have moved production outside of the mainland over the past 12 months, the survey showed. But companies planning to make the move favor places like Hong Kong, South Korea, Japan and Taiwan over countries in Southeast Asia — at least for the time being — due to their better infrastructure, greater access to supply chains, closer proximity to the market, steadier exchange rates, lower political uncertainty and a more skilled labor force.

“Although higher tariffs are on hold and business sentiment may have improved following the Xi-Trump G20 meeting, we expect trade war related uncertainties to linger and hurt manufacturing capex (capital expenditure) in 2019,” UBS analysts said in the report, referring to an agreement reached by Chinese and U.S. presidents last month that called a truce in their trade spat. Delegates from the two sides are holding two days of negotiations in Beijing until Tuesday with a goal of finding a long-term solution to the dispute before the deadline at the end of March.

UBS estimates that higher tariffs and dampened business sentiment due to the trade war will reduce China’s growth this year by 0.5 to 0.8 percentage points even before accounting for the impact of supply chain shifts. The bank has predicted the country’s expansion will weaken to 6.1% in 2019 from 6.5% last year.

The survey, conducted in November, covered 200 manufacturing companies with significant export business or supply to exporters, with nearly half of them shipping directly to the U.S. The respondents included private companies, state-owned enterprises, foreign firms and joint ventures in multiple sectors. Most of the companies said they tried to ship goods targeted by U.S. tariffs earlier than usual and cut prices as new orders fell. A quarter of those affected have cut jobs and capex.

Almost half of the companies that have already made the move or intend to do so said China’s trade war with the U.S. has been the determining factor, particularly for companies in the internet, consumer electronics and appliances sectors. Other key reasons for shifting supply chains out of China have included the country’s increasingly strict environmental standards, rising wages and land prices, as well as more attractive incentives provided by foreign governments, according to the report.

The bank noted that many of the companies considering the move don’t even export to the U.S. or have so far been unaffected by the higher American tariffs, the bank noted. “This may reflect worries of potential supply chain disruption or collateral damage of escalation in trade war,” it said in the report.