Xiaomi to Spin Off Low-Cost Brand 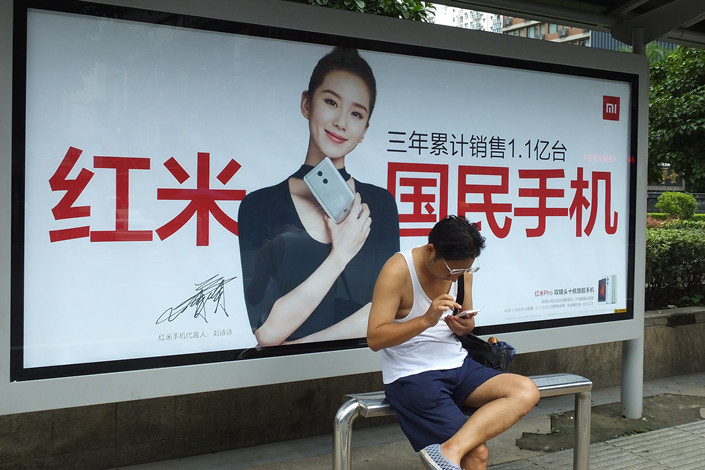 An advertisement for a Redmi smartphone is seen in Wuhan, Central China’s Hubei province. Photo: IC

The move, announced on its official website (link in Chinese), will be accompanied by a new Redmi model to be unveiled at 2 p.m. China Standard Time.

The world’s fourth-largest smartphone-maker has adopted a multibrand strategy since last year in a bid to reach out to more user segments amid slowing smartphone sales worldwide.

Spinning off Redmi will help Xiaomi shake off its image as a low-end smartphone brand, according to IDC analyst Wang Xi.

“Redmi positions itself as a value-for-money model with price tags of usually lower than 1,000 yuan ($146),” Wang said. “The spinoff will let it keep these price-conscious buyers as the company expands into higher-end models with sub-brands such as Meitu and Poco.”

“The dual-brand strategy of Huawei and Honor has gained huge success. With more Honor phones being introduced into the overseas markets this year, Huawei is expected to increase its overall market share,” Canalys analyst Jia Mo said.

The first Redmi phone after the spinoff will come preloaded with a 48-megapixel camera and Douyin, known in the West as TikTok, currently one of the hottest short-video apps. Observers said the new phone may win over users 30 and younger, who make up the majority of Douyin users. The app boasted 200 million daily active users as of October.