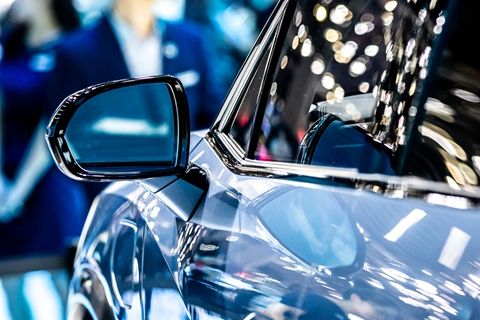 Nio has been planning to set up its own manufacturing facility. In January 2018, it was reportedly in talks with the Jiading district in Shanghai for a new factory. In September, Nio confirmed a plan for building a Shanghai factory by 2020.

However, the plan has apparently fallen under the shadow of Tesla’s groundbreaking in Shanghai, where its new factory is set to start production of the Tesla Model 3 by the end of this year.

According to a new industry rule released in December, provincial and municipal authorities can approve a new electric car project only when existing projects are in full operation.