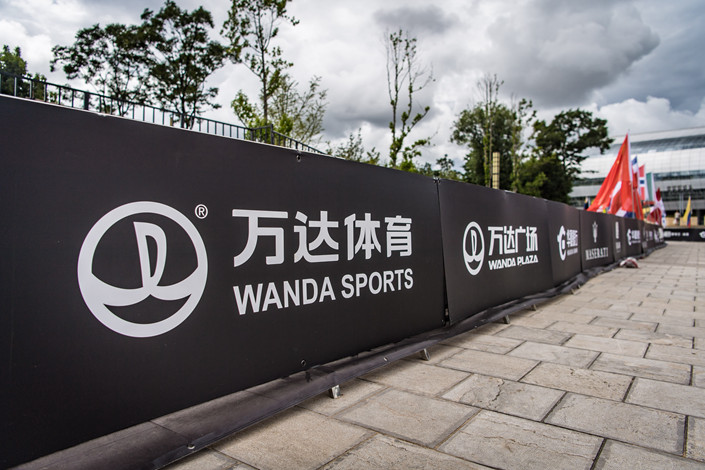 The Chinese owner of the U.S.-based Ironman Triathlon competitions is planning a New York initial public offering (IPO) this spring, a source with direct knowledge of the deal said, as it races to pay down billions of dollars in debt built up through an aggressive global expansion.

Real estate and entertainment conglomerate Wanda Group has put its sports division on track for a U.S. listing with an aim of completing the deal by around May, said the source, speaking on condition of anonymity because the information is private. The deal could raise between $300 million and $500 million, and confidential filings to the U.S. securities regulator have already been made, Reuters reported, citing unnamed sources familiar with the deal.

Wanda previously embarked on a massive buying and development spree both at home and abroad as part of an effort to transform from its roots as a real estate developer to a diversified global entertainment company. Part of that effort included a foray into sports, which was part of a broader Chinese buying wave of similar assets, most notably European soccer clubs.

In 2015, Wanda paid $650 million for World Triathlon Corp., owner of Ironman Triathlon, which currently hosts 260 events in 44 countries, according to its website. That same year it also purchased Swiss sports marketing firm Infront Sports & Media for 1.05 billion euros ($1.2 billion). Those two companies would form two of the major assets in the New York IPO, the source told Caixin.

Wanda also bought 20% of Spanish soccer club Atletico Madrid for 45 million euros in 2015 at the height of its buying binge, but sold off most of that last year. The company was one of a number of major Chinese conglomerates that embarked on major global buying campaigns earlier this decade, only to reverse course in 2016 after Beijing expressed concern about such companies’ big debt loads.

In one of its biggest divestments, Wanda sold off most of its theme park and hotel assets in 2017 for about 64 billion yuan ($9.5 billion), saying it wanted to focus more on property management than actual ownership. But last October, the company also announced it was selling off its theme park management arm for 6.3 billion to Sunac China Holdings Ltd., which was the earlier buyer of Wanda’s theme parks.