Bank of China to Test Waters for Perpetual Bonds 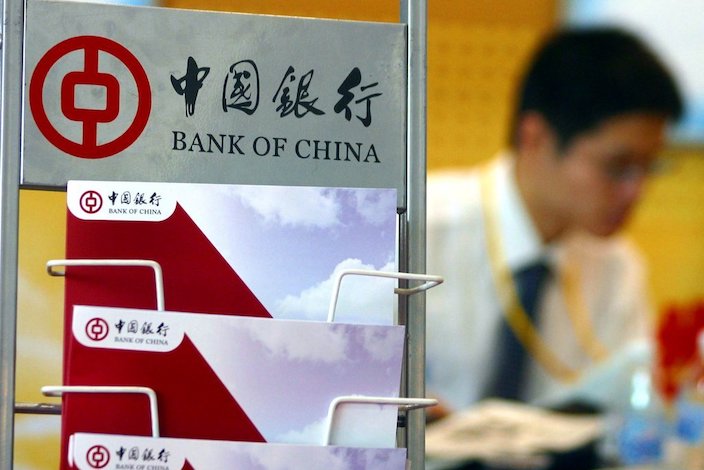 Bank of China is expected to issue the perpetual bonds late this month. Photo: VCG

Bank of China will become the nation’s first bank issuer of perpetual bonds with a plan to sell as much as 40 billion yuan ($5.8 billion) of them. The state-owned bank has started intensive roadshows to seek potential investors, Caixin learned from several market participants close to the issuance.

Perpetual bonds are a type of security that doesn’t have a fixed maturity date and can make interest payments to investors forever if needed. Issuing them would be intended to tackle the challenge facing China’s four global systemically important banks (G-SIBs), including Bank of China, in meeting their capital requirements for absorbing losses.

Many Chinese banks are running low on capital after a national deleveraging campaign required them to set aside greater amounts of capital to hedge their off-balance-sheet assets. At the same time, banks have tapped considerable capital in disposing of bad loans.

Bank of China is expected to issue the perpetual bonds late this month. The bonds are initially priced with a coupon of 4.5% to 5.2%, and the issuer has the option to buy back the bonds after five years, according to a refinancing plan approved by the bank’s board.

The issuance plan is still subject to regulatory clearance. People close to the issuance told Caixin that regulators are accelerating the approval process and are expected give a green light by the end of this month.

The total loss-absorbing capacity requirement for G-SIBs was outlined by the Financial Stability Board — an international body that makes recommendations for the global financial system and identifies G-SIBs — as a bottom line of risk buffers in case “too big to fail” financial institutions go bankrupt. In China, this capital requirement applies currently only to the Big Four state-owned commercial banks — Industrial and Commercial Bank of China, China Construction Bank, Agricultural Bank of China, and Bank of China.

The capital shortage is particularly pressing for the Big Four as the Financial Stability Board requires them to meet the minimum loss-absorbing capacity requirement by 2025. To do so, the four banks need 2.85 trillion yuan ($413.5 million) more capital than they have now, Moody’s Investors Service estimated.

As a capital replenishment tool, a perpetual bond is similar to preferred shares but is treated differently in accounting. Regulators are still drafting detailed rules on perpetual bonds’ interest payments, terms and other issuance conditions.

It needs to be further clarified whether a perpetual bond is recorded as equity or debt, and the corresponding risk weights of different accounting treatments can vary significantly, said Pan Helin, a fellow at Zhongnan University of Economics and Law. Caixin has learned that Bank of China would account for its perpetual bonds as debt.

The market also expects a higher interest rate for perpetual bonds as they have a longer term and carry more liquidity risk. Caixin has learned that Bank of China would offer a rate similar to that of the preferred shares it plans to issue.

In October, the bank announced a plan to sell as much as 120 billion yuan of preferred shares to replenish capital. The bank said the preferred shares would pay a dividend of no more than 5.5%. But market participants expect the actual dividend to be about 5%.