China is Top Producer of AI Papers, But Researchers Are ‘Isolated’

By Wang Jiawen and Ren Qiuyu 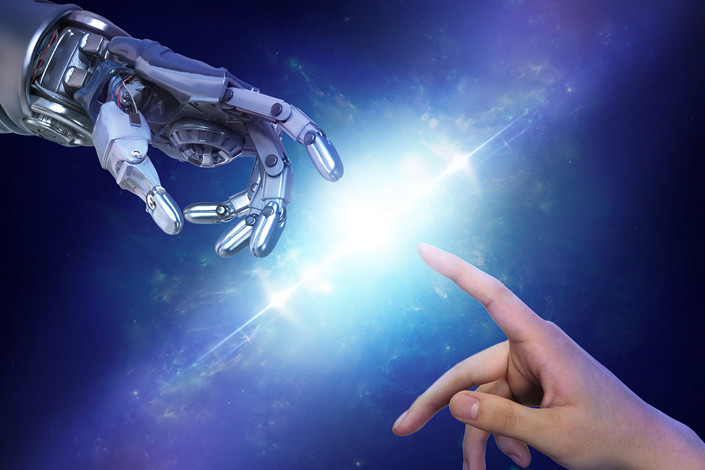 From 2013 through 2017, China published the largest number of papers on artificial intelligence in the world. Photo: VCG

“China’s academic research, talent, and industries are all becoming more internationalized, but there is still a need to increase efforts to integrate into international and mainstream academic circles, industries, and social media,” said Sun Zhenan, a researcher at the Institute of Automation at the Chinese Academy of Sciences, at an event promoting the report last week.

According to the report, compiled by research and analysis company Elsevier with international partners that include the Chinese Academy of Sciences, the number of AI research papers published worldwide grew at an annual rate of nearly 13% between 2013 and 2017, compared with less than 5% between 2008 and 2012. This accounts for a significant portion of global research output growth in all disciplines — which grew only 0.8% annually between 2013 and 2017.

The report found that from 2013 through 2017, China published the largest number of papers on AI, accounting for 24% of the total number of papers published in this field in the world in that five-year period, followed by the United States, which accounted for 17%.

Maria de Kleijn, Elsevier senior vice president of analytical services, pointed out that the reason for Chinese researchers’ “relative isolation” is partially due to the language barrier. However, Chinese researchers also have relatively low participation rates and low mobility when it comes to international cooperation.

“Currently, the authoritative academic conferences and organizations in the field of artificial intelligence are mainly dominated by Europe and the United States,” Sun said. “There are obvious shortcomings when it comes to the academic innovation and international influence of China’s research. There is also relatively little cooperation with international AI technology giants and top academic institutes.”

De Kleijn said that the flow of AI expertise between academia and business in the United States is very smooth, with the rate of exchange of personnel between academia and industry eight times greater than that in China. As a result, enterprises in the U.S. can quickly apply and commercialize research results.

However, Sun said that China has introduced policies that encourage more researchers to leave their posts and start their own businesses. At the same time, the establishments of such institutes as the Chinese Academy of Science’s Center for Excellence in Brain Science and Intelligent Technology will gradually help Chinese researchers move to the forefront of AI research.