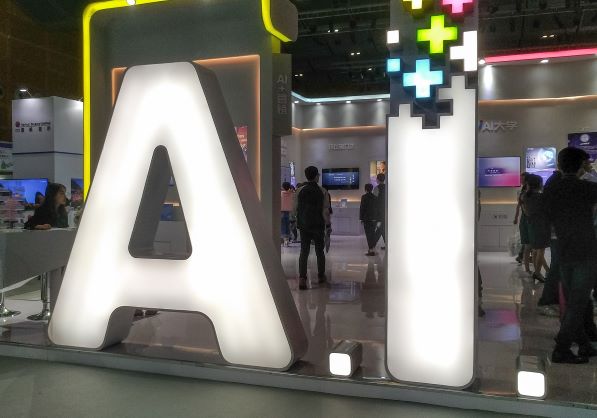 China’s academic papers on AI used to focus on its engineering and technology applications. But over the years, that focus has shifted, a new report shows.

“This is in line with our expectations, as China is the largest food producer and tends to focus its research on applied AI,” says the Stanford Report.

Comparing China’s AI research with other regions’, the report found that AI papers in the U.S. and Europe tended to focus more on the humanities, as well as medical and health sciences applications.

In 2017, China published more AI papers than the U.S., while Europe continues to be the largest publisher in the world. Despite China’s strides over recent years, Chinese AI researchers are still lag behind American authors in terms of citations, the report shows.