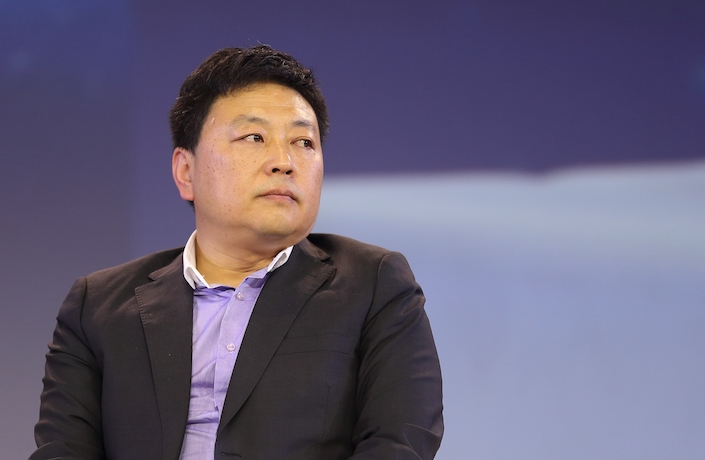 A famous Chinese journalist is vigorously denying charges by Baidu that he “maliciously slandered” the tech giant.

Baidu lodged the complaint Friday, after the journalist, Wang Zhian, wrote about several high-profile deaths resulting from misleading medical advertisements. Baidu was linked to one of those cases, in which a patient died after a web search led him to ineffective experimental treatment.

Wang’s article, published Jan. 4 on his public WeChat account, focused on a recent incident involving Quanjian Group, which advertised spurious treatments that allegedly contributed to the death of a 4-year-old. Wang’s article then noted other examples of fraudulent medical treatments and misleading advertisements, and criticized China’s lack of regulation on the sector.

The article mentioned Baidu only twice, but it revived the well-reported accusation that the search engine had displayed ads for unsupported medical care and questionable health-care providers – including the case of 21-year-old college student Wei Zexi, who died after receiving ineffective treatment he learned about from Baidu.

Baidu argued that the health care groups were to blame, and said Wang had slandered Baidu by linking it with the scandals.

Baidu sent its complaint to Tencent-owned WeChat, which forwarded it to Wang.

Baidu said that “Quanjian and other medical care brands mentioned in Wang's article – not Baidu – have direct responsibility for the patients. [Wang’s] article has been a malicious slander on Baidu’s brand, and has thus seriously harmed our reputation. Please help delete the article, [or] we will consult the law to protect our proper legal rights.”

Wang posted screenshots of the complaint on his public WeChat account. He also asserted that what he said in the original article was all true and that, since he wasn’t even targeting Baidu, the company’s accusations were invalid.

Wang, 50, was a well-respected reporter and TV veteran at state-run CCTV, and now runs his own investigative reporting team in Beijing. The team publishes articles on Wang’s WeChat news account.

“Tencent asked me if I would admit to Baidu’s charges. If I did, once the charges were confirmed, punishment on me would be lighter,” Wang wrote Thursday. “My reply: I won’t!”

Baidu told Caixin that it would offer no comment on the issue.