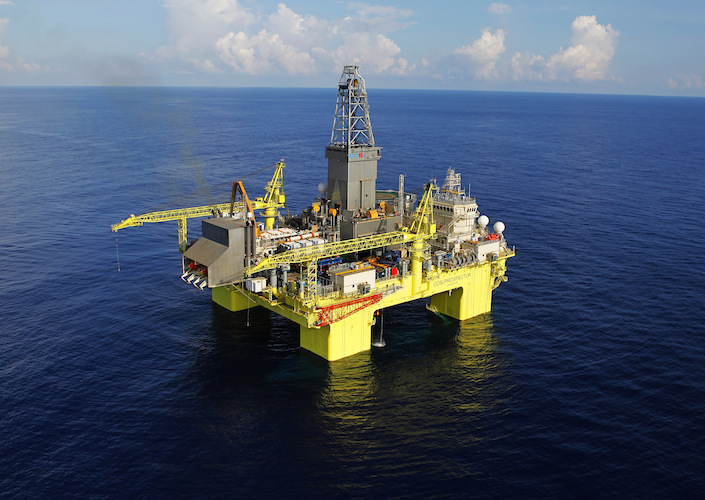 State-owned China National Offshore Oil Corp. (CNOOC) is pointing both barrels at domestic production and exploration in 2019, and plans to ramp up spending to a five-year high.

And China’s gonna need it. The country’s oil consumption increased 10% in 2018, with burgeoning petrochemicals spurring demand. Yet domestic production has been unable to slake the growing thirst, with oil imports rising 30% the same year.

This is concerning for a government that prides itself on self-sufficiency. In August, President Xi Jinping called on China’s three state-owned producers to prioritize boosting domestic oil production, with existing domestic fields starting to run dry in recent years.

CNOOC is heeding the call, and will beef up its annual budget to 70 to 80 billion yuan ($10.3 billion to $11.8 billion), up from 63 billion yuan last year, it announced at its yearly strategy conference this week.

The extra funds mainly will be used to splash out on domestic production and exploration, which will take up 62% of the budget in 2019, compared to 51% a year earlier.

The company is also turning to international partners to lend a hand in the domestic digging. In December, CNOOC announced it had signed exploration agreements with nine major international players to search for oil in the Pearl River Mouth basin, in the south of Guangdong province.

The company has also added wind to its sails this year, starting work on an offshore wind project in Jiangsu province earlier this month.

CNOOC’s stocks were buoyed by the announcement, rising 1.74% by midday Thursday in Hong Kong.