By Ke Dawei and Ge Mingning 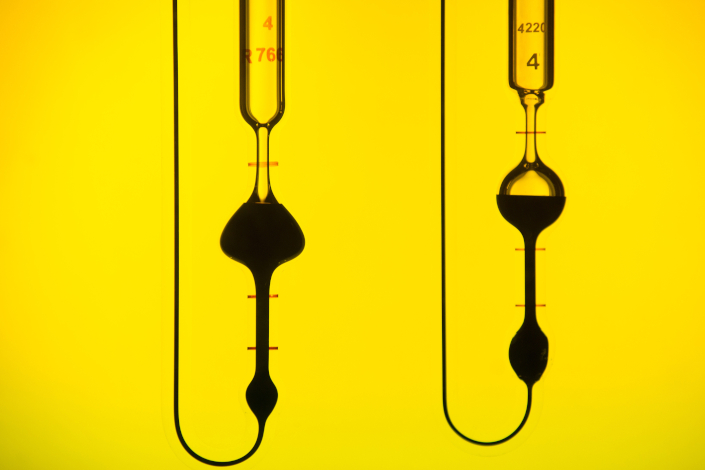 Agreement will allow BASF to use its joint venture with Sinopec to invest in new ethylene cracker. Photo: VCG

* Deal also will explore opportunities in China’s electric-battery market, which is another area likely to see major growth in the future

(Beijing) — BASF SE has raised the stakes in its bet on China’s burgeoning petrochemicals market by announcing a major expansion of its joint-venture facility near Nanjing, Jiangsu province, as more international giants seek a foothold in the country.

The world’s biggest petrochemical company announced that it has signed a memorandum of understanding (MOU) with state-owned China Petroleum and Chemical Corp. (Sinopec) to use their existing joint venture to invest 50% in a new ethylene cracker capable of producing up to 1 million tons a year of the chemical, which is used to produce a wide range of plastics and solvents.

The new cracker will expand production near the site of its current “verbund” model joint venture, which integrates the various stages of the production chain at one site. The MOU did not estimate a price for the project.

International petrochemical giants have been scrambling to take a larger share of the Chinese market this year. China is expected to account for a third of global petrochemicals demand over the next decade, according to IHS Markit, and analysts believe the international interest is being driven by companies looking to secure a market foothold at a crucial time.

At the same time, private companies are taking the lead in developing the market as the state-owned chemicals giants focus on improving environmental standards at their existing plants and on developing fuel to support China’s growing middle class, said Steve Jenkins, the vice president of chemicals, polymers and fibers consulting at Wood Mackenzie.

“BASF’s move to expand its chemicals footprint in China serves to secure a share of the largest global growth market for petrochemicals and at the same time strengthen key strategic ties with Sinopec,” Jenkins said. “The company is positioning itself to capture higher value consumer and industrial chemical markets in the future,” he added.

Aramco’s investment in the Zhejiang Petrochemical Co. Ltd. refinery project is similarly motivated by a desire to establish a foothold in the market while providing a place for its crude oil sales, said Oceana Zhou, a senior writer with S&P Global Platts. “The investment will not only help it to secure crude sales but also allow it to share in the profits from the project, which enjoys large economic scale, as well as a good product slate and logistical location,” she said.

The BASF MOU also said it will explore opportunities in China’s electric-battery market, which is another area likely to see major growth in the future, Jenkins said. “Getting first-mover advantage could be key, especially in a market such as China, where long-term relationships are highly valued,” he said.