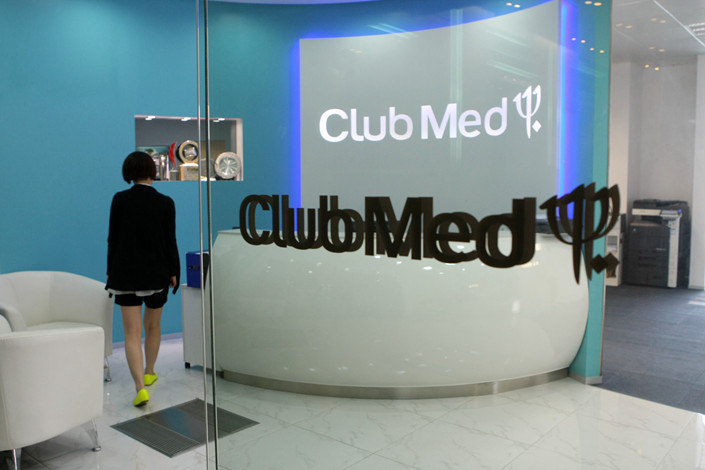 At least 40 people are believed to have been struck with viral diarrhea at a luxury resort in China’s northeastern city of Harbin over the Lunar New Year holiday.

On Sunday, a guest’s viral post on Twitter-like Weibo criticized Club Med Yabuli’s food hygiene practices, and claimed (link in Chinese) guests had fallen ill while on a package deal where the club provided all food, drinks and refreshments.

Club Med released a statement on Monday (link in Chinese) saying eight guests had been diagnosed with norovirus, the most common cause of gastroenteritis, and that 42 had reported symptoms.

The initial Weibo poster alleged a far higher number of guests — around 100 — had fallen sick, and posted a picture showing comments in an active WeChat thread.

The resort was undergoing “epidemic control operations” and would refer any guests set to stay there before Friday to a different resort, Club Med said in a Weibo post (link in Chinese) on Tuesday.

The resort operator said it would compensate guests who contacted norovirus and would cover any medical expenses they incurred up to two days after leaving the resort.

Club Med said Monday that the local food and drug authority had conducted on-site inspections to investigate the incident. The results of the investigation have not been disclosed.

Established in 2010, Club Med Yabuli was the company’s first resort in China. The company added another in 2013, and four more across the country after Fosun Tourism bought it in 2015 for 939 million euros ($1.09 billion).

Fosun Tourism reported an adjusted net loss of 53.32 million yuan ($7.87 million) for the first half of 2018, compared with a net loss of 130.48 million yuan over the same period the previous year. Revenue for the period hit 6.7 billion yuan, with Club Med resorts contributing 95.5%.

An earlier version of this story said Club Med added five resorts around China after Fosun Tourism bought it in 2015. This is wrong. The company added one resort in 2013, and four resorts after the Fosun purchase.