Another ‘Technical Default’ Adds to Concerns About China Inc.’s Debt 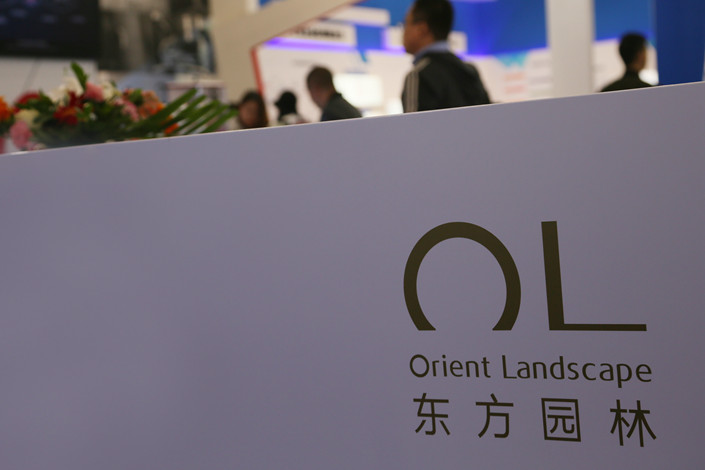 Beijing Orient has another 1.2 billion yuan in short-term commercial paper coming due on Saturday. Photo: IC

The late payment is the latest “technical default” that has added to the worries about China Inc.’s ability to repay its debts amid a slew of corporate defaults around the country.

Beijing Orient Landscape & Environment Co. Ltd. failed to make an interest payment due Tuesday on 500 million yuan in commercial paper issued in 2018, according to a statement (link in Chinese) submitted to Shanghai Clearing House Co. The indebted company blamed the late payment on operational errors by its staff. The payment was expected to go through on Wednesday.

The term differs from how it is used internationally, in which it refers to issuers failing to uphold certain aspects of the legal agreement between bond issuers and bond holders.

Beijing Orient has another 1.2 billion yuan in short-term commercial paper coming due on Saturday.

Before the clearing house confirmed that the 30 million yuan interest payment had been made, bond investors were wondering if the delay would trigger a cross-default on a 1 billion yuan bond made by Beijing Orient. That bond is protected by a credit risk mitigation warrants issued by Beijing-based China Minsheng Bank. The warrants function like an insurance policy that would have required the bank to compensate investors if the cross-default had been triggered. That would have been the first time ever that a credit risk mitigation warrant was triggered in China.

Beijing Orient went public on the Shenzhen Stock Exchange in 2009. It has primarily invested in public-private partnership (PPP) projects. The company has expanded rapidly into PPP projects since 2015 and has the leverage ratio to prove it. Amid the wave of corporate defaults in the first half of 2018, Beijing Orient attempted to raise 1 billion yuan through a bond issuance in May, but only managed to meet 5% of its target.