Airbus to Pull A380 Superjumbo Jet Out of Production 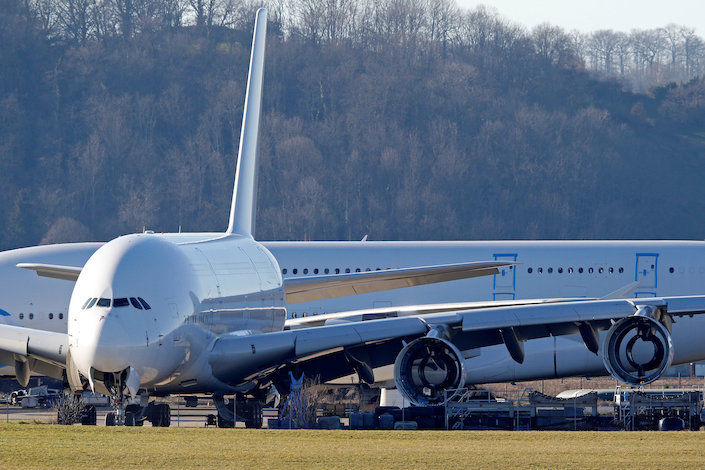 The world’s largest superjumbo passenger jet, Airbus’s A380, is wrapping up its long-haul journeys after 11 years in production.

Airbus said Thursday it will stop building the A380 passenger jet in 2021 because of disappointing sales.

The European aerospace group made what it called the "painful" decision after Emirates, the A380’s biggest customer, slashed an outstanding order for 53 planes to 14.

Airbus has counted heavily on the A380, with advanced technology and space to accommodate more than 550 people, to compete with archrival Boeing's 50-year-old 747 jetliner. Airbus predicted at launch that it would sell 1,200 of the superjumbo jets. But it has sold just 234 so far.

Airbus expected China to be one of the major customers of the A380 with orders for more than 200 in 20 years. However, China Southern Airlines has so far been the only Chinese buyer of the jet with orders of five.

Bloomberg reported last year that Airbus proposed to move part of the A380’s production to China in exchange for big orders. However, the plan didn’t go through.