China Must Fix Its Economy to Weather the Trade War, Official Says

By Liu Jiefei and Hu Yue 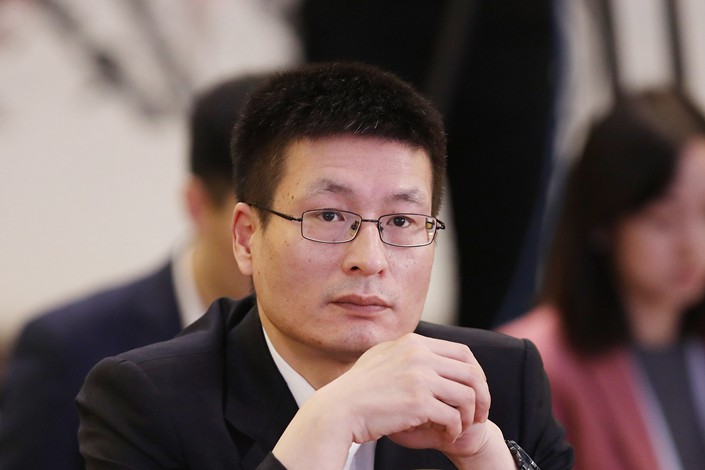 China must address its domestic imbalances to strengthen its ability to weather the impact of external risks such as the trade war with the U.S., a senior foreign exchange official has said, pointing to rapidly rising household debt as one of the biggest threats to the country’s economic health.

The trade dispute with the U.S. and rate hikes by the U.S. Federal Reserve are the main foreign risks faced by the Chinese economy, Lu Lei, a deputy head of the State Administration of Foreign Exchange, said at a forum in Beijing. But whether these issues would trigger serious problems in China depends on the soundness of the country’s internal financial system, he said over the weekend. “Without concrete structural reform within the country, any management of external risks can only delay the outbreak of a systemic crisis (rather than defuse it),” Lu said.

Previous crises in other emerging markets could all be put down to weak economic competitiveness and high debt ratios, he said.

China’s overreliance on borrowing to drive expansion, which has sent its debt ratio soaring, and the fact that its low-cost, low-value-added growth model has become unsustainable are the key challenges within the country, he said.

“China has experienced several waves of corporate debt ratio increases, and such problems can be resolved under the law through measures such as market-based debt-equity swaps. But how can we deal with household debt? This is an issue that we must pay close attention to.”

As of the end of the third quarter of 2018, China’s households debt accounted for 52.2% of gross domestic product, 3.2 percentage points higher than a year earlier, according to data from the Center for National Balance Sheet, a research institute affiliated with a Beijing-based government think tank, the National Institution for Finance & Development.

According to the International Monetary Fund (IMF), when the household-debt-to-GDP ratio hits 30%, it can interfere with a country’s medium-term economic growth. Above 65%, it begins to undermine financial stability.