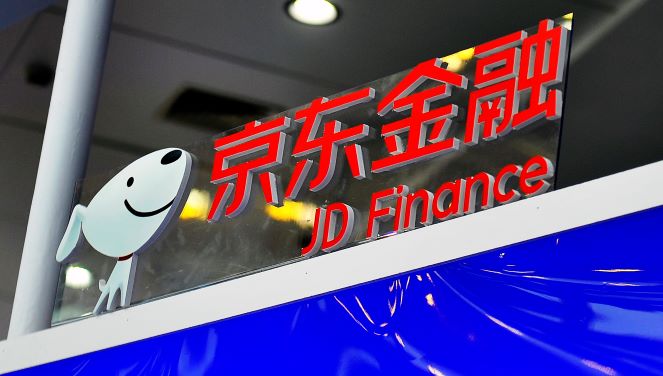 JD Finance is working with relevant authorities to conduct an investigation into its app’s data security, the company told Caixin on Monday.

JD Finance apologized in a public statement on Sunday in response to users' complaints that the service’s Android App auto-saved private information on folders in their mobile phones without asking for consent.

One user posted a video on Weibo that demonstrated the app had saved screenshots of information from a separate banking app without asking the user’s permission. The video went viral over the weekend, causing widespread attention to the possible infringement of data privacy.

JD Finance issued a statement on Sunday, apologizing for what it called a “low-level” technical mistake that "has hurt users’ trust." It said the function in question was designed to make customer service more efficient, and that the images of private information were only saved on users’ own phones and not uploaded to JD Finance’s own servers unless users gave permission.

The company also said it would invite an investigation by third-party institutions.

JD Finance is Chinese e-commerce giant JD.com’s finance unit and one of its three key sub-businesses besides JD Mall and JD Logistics. The company was valued at 133 billion yuan ($18 billion) in its latest round of fund-raising last year.

Related: The Unsettled Questions of JD.com