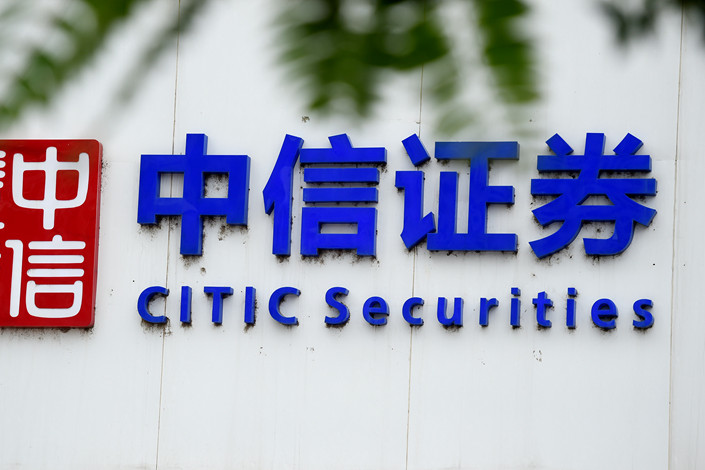 China’s field of investment banking service providers is relatively young, with just 30 years of history dating back to the nation’s early experimentation with financial markets and other Western-style financial products. Many of the biggest players have grown out of banks and securities brokers, which count themselves as some of the nation’s oldest financial service companies.

Among foreign firms, Citibank, Standard Chartered and Goldman Sachs all picked up awards. Outside the realm of traditional financial service providers, internet giant Tencent made this year’s list as well by being named most active outbound acquirer.

The awards are now in their third year, with a presentation ceremony set for late March.