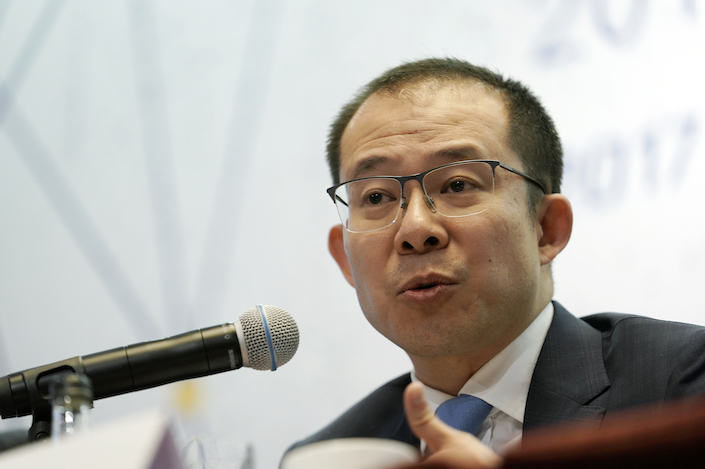 On Wednesday, the Chinese internet giant released details of a speech Lau delivered at the Tencent Investment Annual Conference earlier this month. According to his speech, the company’s investment department invested in over 700 external companies in the team’s 10-year history.

According to Lau, a total of 122 companies Tencent has invested in have become unicorns (having a valuation of more than $1 billion each), while another 63 have gone public.

Tencent’s investment arm is low profile and is one of the company’s more mysterious departments.

Addressing criticism that Tencent has shifted too much towards investment banking rather than internet businesses, the president said finance-related investments will remain a core strategy of the company as they serves to fill in “disadvantageous areas.”