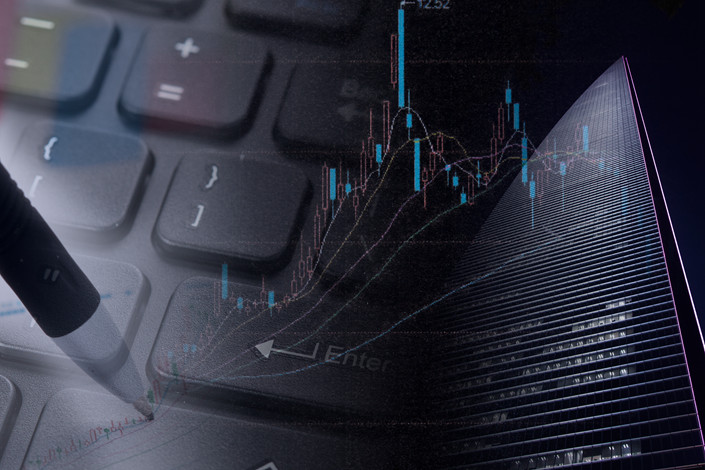 The high-tech board, first proposed by President Xi Jinping in November, will test a registration-based system for initial public offerings. Photo: VCG

The draft rules governing China’s Nasdaq-style high-tech board have sparked concerns among its potential participants that some of the requirements may expose securities firms to huge risks and others could undermine market liquidity, Caixin has learned.

Regulators released the draft rules in late January and opened them for public comments for about three weeks until Wednesday. The opinions of securities houses, fund managers, venture capital companies, insurance asset managers, law firms, accounting agencies and even some individual investors were collected at multiple seminars held by the China Securities Regulatory Commission (CSRC) and the Shanghai Stock Exchange (SSE), which will host the board, during the period.

One of the biggest concerns among most of the potential participants in the new board, Caixin has learned, was an article in the preliminary rules that “allows” sponsors of an initial public offering (IPO) to, through a subsidiary, buy some of the new shares they help to sell and hold the stocks for a certain period of time. A source close to the regulators told Caixin previously that the arrangement, which is aimed at ensuring securities companies conduct proper due diligence and select the best companies for the high-tech board, and that the pricing of the shares is fair, is compulsory. The sources added that the subsidiary of the sponsors will be required to buy 2% to 5% of the stocks and hold them for two years.

However, some financial institutions argued at the meetings that sponsors are generally unable to bear the risk of such investment and called on the regulator to reduce the required investment ratio and shorten the lock-up period. They were also skeptical a fair IPO price would be ensured if sponsors were forced to take a stake in the share sale, pointing to the possibilities of, for example, secret deals struck behind closed doors where companies promise kickbacks to their sponsors to keep the issuing price high.

Under the draft rules, people who want to buy stocks listed on the high-tech board must have had a daily average of at least 500,000 yuan ($74,000) in assets (excluding borrowed cash and securities) in their securities account in the previous 20 trading days before filing an application to open an account. They must also have a minimum of 24 months’ experience trading securities.

The rules also banned employees who control the core technology of their company from selling the firm’s shares in the first three years after its listing. In addition, some shareholders, including the controller, of pre-profit companies must hold the shares obtained prior to the IPO for at least five fiscal years following the listing.

Some participants in their meetings with the regulators complained that the high threshold for investment in the high-tech board would bar 80% of China’s retail investors and the restrictions on shareholders’ stock shedding were overly draconian.

Some also suggested that regulators should increase liquidity in the new market by lifting a ban on investors selling a stock the same day they bought it. Officials of the Shanghai Stock Exchange said they would welcome institutions to submit feasibility proposals for such a policy. Currently only the converse — repurchasing a stock the same day you sold it — is allowed.

The high-tech board, first proposed by President Xi Jinping in November, will test a registration-based system for initial public offerings, bringing a long-awaited reform of China’s stock market one step closer to reality.

Trading on the board is widely expected to start in the first half of this year, while the SSE said that it can complete the technological preparations for the launch by the end of March. Sources from investment banks have told Caixin that they expect to file listings for the first batch of companies in April or May.